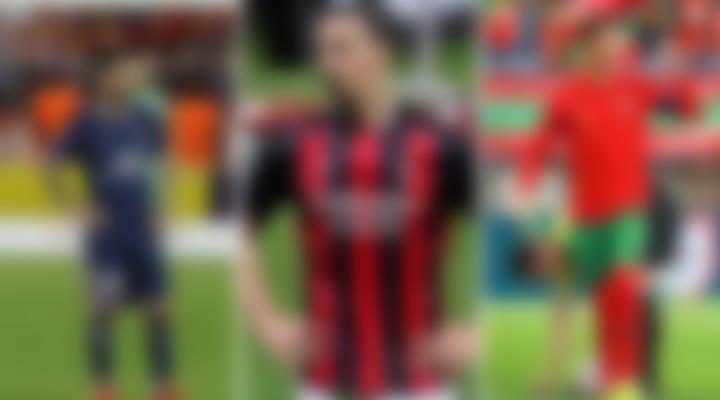 Zlatan Ibrahimović is one of the best sportsmen at creating outrageous, controversial and savage statements. However, he went to another level by calling himself on the same level as Messi and Ronaldo.

In an interview with France Football, the Swedish striker was asked whether he regrets not winning the coveted Ballon d’Or. The response by him was as arrogant as it could get.

“If anything it’s the Ballon d’Or that is missing me,” the AC Milan striker answered.

“If we are talking about intrinsic quality, they have nothing more than me,” he continued. “If we consider trophies then yes, I didn’t win the Champions League. I don’t know what criteria they use to decide who gets the award, because I am not obsessed with it. When a collective works, the individual inevitably benefits from that. An individual cannot do well if the team isn’t solid.”

“Deep down, I do think that I am the best in the world.” said Zlatan.

Despite not claiming a Champions League winners’ medal, Zlatan Ibrahimović has a resume that even the greatest players in the world would envy.

He is currently Sweden’s all-time leading goal scorer and has lifted league titles in Holland, Italy, Spain and France. He also won the FIFA Puskás Award in 2013 for his sublime effort against England in an international friendly.