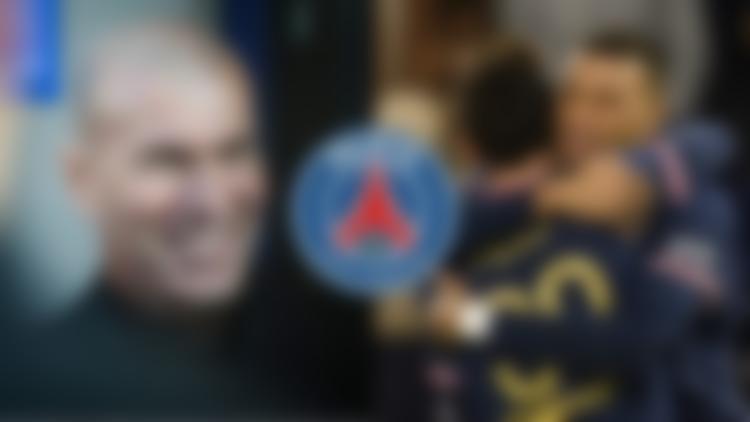 According to Omar Altundag, former Real Madrid manager Zinedine Zidane is set to become the new manager of Paris Saint Germain once the departure of Mauricio Pochettino is made official.

The current PSG manager Mauricio Pochettino has been rumored to be sacked from the club as soon as a decent replacement was found. Now, it looks like it is only a matter of time before he is sacked. The PSG board has not been happy with the manager ever since the loss to Real Madrid during the Champions League round of 16.

Over the past few months, PSG were in pursuit of Zinedine Zidane to take over the reigns at the French capital. However, the former Real Madrid boss did not seem to be interested as he was eyeing the French national team.

Nonetheless, RMC Sport’s Daniel Riolo stated (via Hadrien Grenier) that Zidane will be the next PSG coach. The report adds that in March, the 49-year-old knew he would be managing Kylian Mbappe.

The owners of PSG as well as the board of directors of the club had two objectives at the end of the last season. The first one was to make sure that Kylian Mbappe signed a contract extension with the club and lure him away from Madrid. The second priority was to make sure that Zidane agreed to become the man in charge at PSG.

According to reports, the Emir of Qatar and French president Emmanuel Macron played an important role in convincing Zidane to take the role at the French capital. Zinedine Zidane was also offered a ridiculous contract that he could not refuse.

Zinedine Zidane won three consecutive European trophies with Real Madrid during his stint in charge at the Santiago Bernabeu. With PSG hungry for a European trophy, it looks like Zidane might guide them to the biggest trophy in club football.