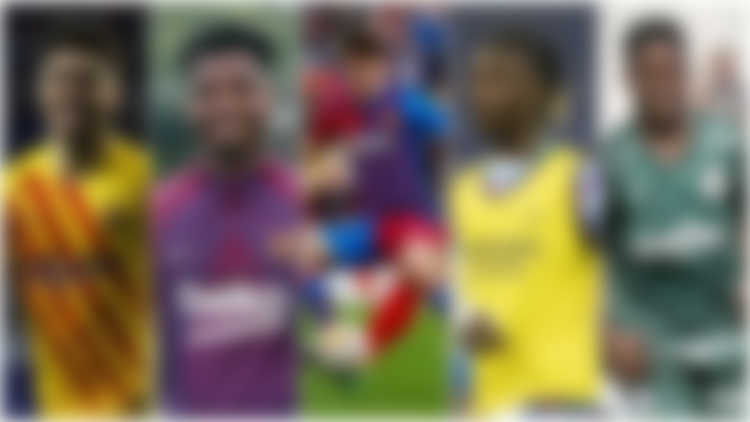 The return of the World Cup is an exciting moment on the football calendar. It has often been the showcase for superstars to announce themselves on the world stage and has been a marquee tournament for some of the greatest players in the last 80 years, such as Pele, Diego Maradona, Ronaldo and Zinedine Zidane. The greatest players of the last 80 years have all showcased their immense ability on football’s biggest stage.

There are plenty of gambling markets for the World Cup this year, with Brazil, the five-time winners, looking likely to lift the trophy for the sixth time. With betting bonuses such as 20bet ph opening up the markets for new customers, it will add further excitement to the biggest international football event.

Brazil is favoured to win, mostly because of some of the young players in their squad. Vinicius Jr is considered one of the top wingers in world football. After scoring the winning goal in this year’s Champions League final against Liverpool, the 22-year-old is destined for great things. If he can lift the World Cup with Brazil this year, it will further strengthen his status as one of the best attacking players in the world today. 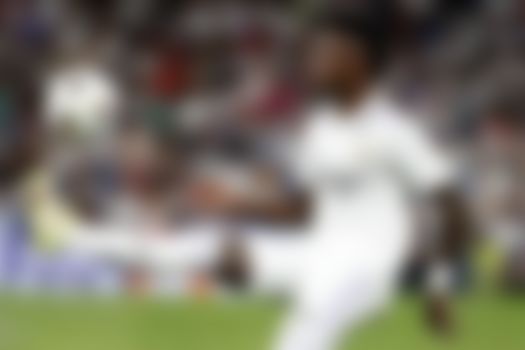 Jude Bellingham is three years younger than Vinicius Jr but is making waves on the European stage. The Borussia Dortmund midfielder impressed hugely in a Champions League game against Manchester City this season. He has been linked with the biggest teams in the world, despite still being a teenager, and he is set to break through in the England squad this World Cup.

Manchester City striker Julián Álvarez is still only 22 years of age but is considered the heir to Sergio Agüero’s crown. Not only does he have the sensational ability required to go to the very top of the game, but he will be playing in a tournament with Lionel Messi. Many regard Messi as the best player of all time. Being on the receiving end of such service will only benefit Álvarez, who could see himself scoring plenty of goals in Qatar.

Spanish star Pedri is the same age as Jude Bellingham. However, he has already cemented his place on the wing for Barcelona, and many believe he will be his country’s star performer this season. Spain certainly doesn’t have the firepower of their golden generation between 2008 and 2012 that lifted the 2010 World Cup. However, they will be keen to prove the doubters wrong, and with talent like Pedri on the pitch, don’t be surprised to see them in the competition well into the knockout stages.

Some of these players will undoubtedly achieve great things in football, whether they break through at this World Cup or via another method. There are always a couple of surprise packages at the World Cup, so you can be sure we’ll see some players – who we may not have even considered before the competition began – burst onto the scene or grab the headlines.