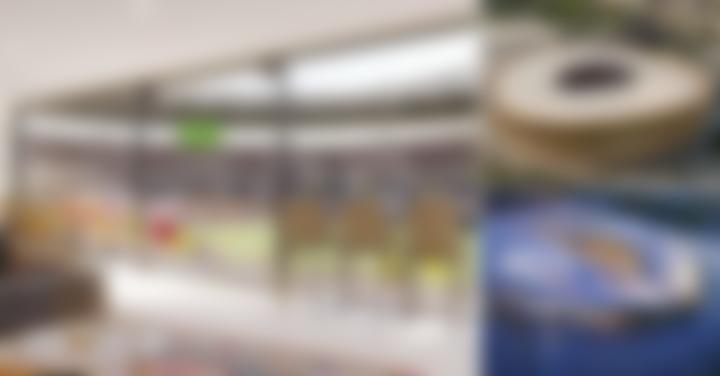 In case you did not know, you can already buy tickets to the World Cup final in Qatar next December, but it will cost you a stupendous £42,000, although at least that’s for two tickets!

The FIFA World Cup is going to be played in Middle East for the first time next year, for the competition’s first ever winter showdown. The competition is being played between November 21st and December 18th.

Recently, FIFA announced that it’s official hospitality partner, MATCH Hospitality, is selling luxurious packages for the final. They are selling two tickets to the Lusail Iconic Stadium for £42,270. However, you will get value for your money. You will get some of the best seats in the house at the brand new stadium, due to be opened later this year. Apart from that, you’ll also be treated to a six course meal, as well as drinks at the bar. In addition to that, you will be offered ‘preferential reserved parking and an exceptional commemorative gift.’

On their website, FIFA announced that fans should buy tickets only from MATCH Hospitality. This is what they had to say:

Tickets to the other matches are also available. However, the highest package to the group stage match is also very expensive. The package costs a mammoth £1.9 million.

Despite the lofty prices and the global pandemic, there have been “unprecedented levels of interest” in the hospitality packages, according to FIFA. Pre-sales for next year’s World Cup in Qatar have hit $90 million in less than 24 hours, according to local reports.

Are you planning to go to Qatar to watch the World Cup?