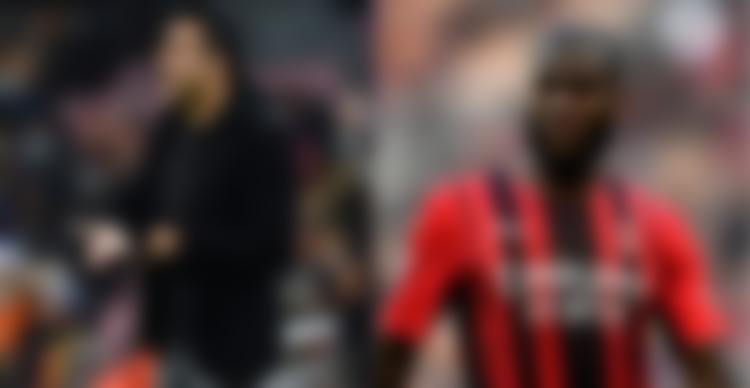 Now that the league seasons in each and every country in Europe have drawn to a close, the focus of each and every fan of various clubs is now on the summer transfer window, where the clubs will be in a mad scramble for the players that will suit their style of play and will go about their business in different ways and means.

With teams rushing across to get deals done before the new season begins so that the new players get enough time to get used to the team and the new place, Barcelona are also in the midst to bolster their side with new additions to their squad.

If the reports from Catalunya radio are to be believed, manager Xavi has given Barcelona a list of targets. These are players who he believes are the ideal candidates for the club to go to the next level in terms of quality as well as depth. The Barcelona manager is reported to have given a list of EIGHT players who he wants for an entire revamp of the squad.

While two of those players, Andreas Christensen and Franck Kessie have all but agreed on deals to join the club, their dire financial situation means that they both have yet to be registered by the club, which is a sticking point at present. Apart from these two, Xavi has identified attackers Robert Lewandowski, winger Raphinia, Man City midfielder Bernardo Silva, Chelsea defenders Marcos Alonso and Cesar Azpilicueta, and Sevilla defender Jules Kounde.

While the targets will surely and definitely make the Catalan side a much more formidable proposition than they were last season, their lack of financial flexibility due to their horrendous state of finances means that they will not be able to get all of the said players, with reports saying that the club have to somehow raise around €700 million in order to go ahead and sign players. The club is looking to sell its broadcasting rights as well as the Barcelona Licensing and Merchandising. The club have already sold their stadium rights to Spotify, with the stadium now being called Spotify Camp Nou.

Apart from this, Barcelona will also be openly looking to sell players who they seem to be profitable in order to raise further finances. Out of those, Dutch midfielder Frenkie De Jong is considered to be the biggest asset, with the club hoping to get a sizeable amount from his sale.

With all these obstacles and hurdles that are surrounding this prestigious club, will Xavi be able to get the players that he wants to build the squad, or will he have to make do with the same squad? We will know soon.