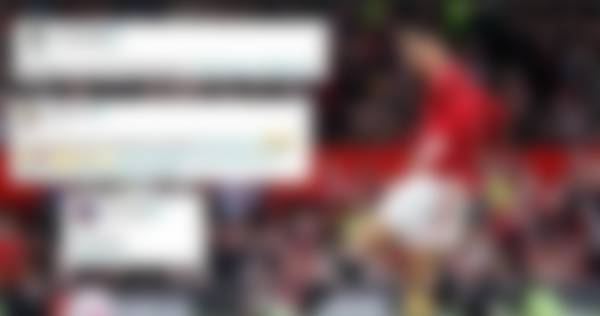 Manchester United star Cristiano Ronaldo had the world talking after his mesmerizing hat-trick against Tottenham Hotspur on Saturday. Whether it was football pundits, fans or just casuals, everyone was talking about the one and only, Cristiano Ronaldo.

It has been a really difficult start for the Portuguese striker back at Old Trafford. Apart from a couple of bright performances, there really was nothing to talk about. Before Saturday’s game, the former Real Madrid star had scored just once in his last twelve appearances for Manchester United. There were many reports about Cristiano Ronaldo’s frustration at the club. Some people claimed he was considering leaving Manchester United at the end of the season.

However, Ronaldo proved his doubters wrong in United’s win over Spurs. The striker took the match into his own hands with a magnificent hat-trick that also made him the highest goalscorer in professional football history.

The football world reacted to the legendary striker’s hat-trick and the incredible achievement on Twitter: