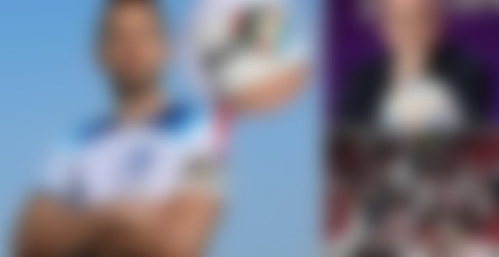 The FIFA World Cup in Qatar has not been short of controversies and yet another one has surfaced today. According to reports, England captain Harry Kane could face a booking and potential suspension if he goes through with his decision to wear the OneLove rainbow arm band in a mark of solidarity for the LGBT+ community.

The start of the tournament was marked with different sets of emotions, as alcohol was prohibited anywhere near the stadiums.

Harry Kane is determined to wear the rainbow armband ahead of today’s first round clash in the Middle East state, where homosexuality is still illegal.

FIFA has very strict rules about clothing apparel that can be worn by players during games. Thus, the OneLove rainbow arm band is not allowed under those rules. 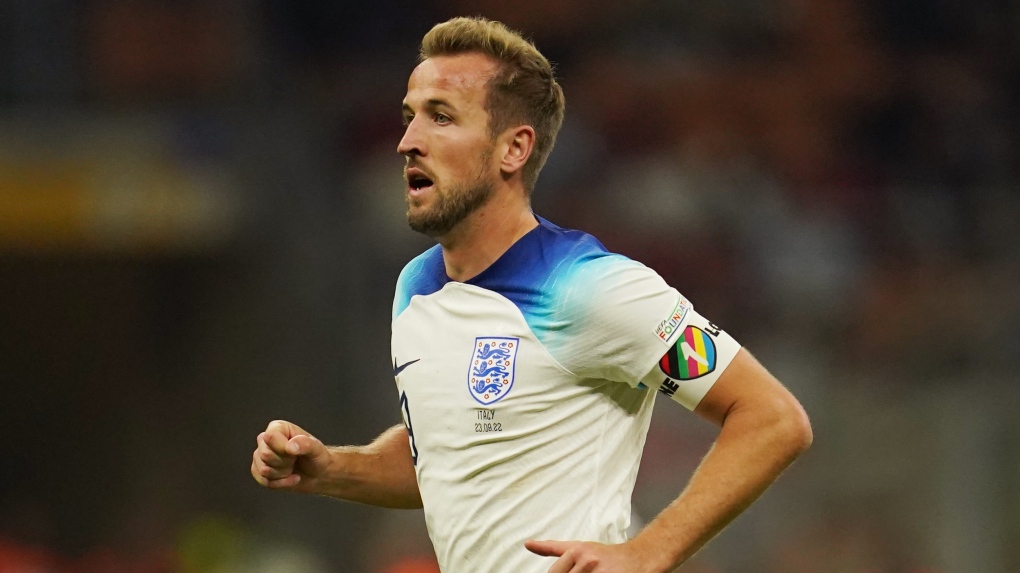 If Harry Kane is to wear the rainbow arm band in England’s opening game of the World Cup against Iran, the striker will be shown a yellow card before the game starts. Another yellow card will be shown to him during the second game, which will mean he will remain suspended for the last group game of England.

See also  “Budweiser spent $75M to sponsor the World Cup and now all they can sell there is Bud Zero”, Twitter reacts as Qatar prohibits the sale of alcoholic beer in the stadiums for the FIFA World Cup 2022

Kane said: ‘We have made it clear as a team, staff and organisation that we want to wear the armband. I know the FA are talking to FIFA and by game time they will have had their decision.’

Head coach Gareth Southgate added: ‘I know there are some conversations going on. A number of the European countries have spoken. We have made our position clear, so hopefully everything will be resolved before the game.’