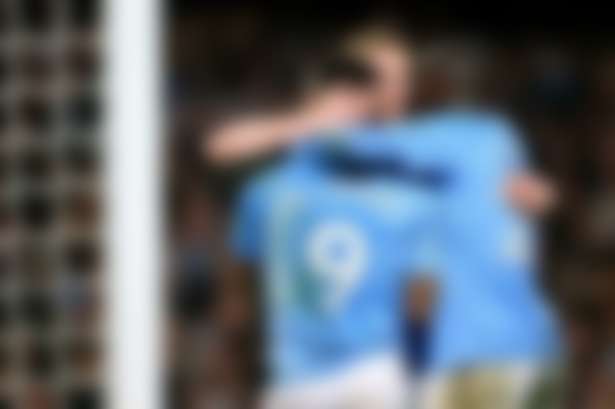 Manchester City was excellent during the first half of the game. Thanks to the useless tackle on Kevin de Bruyne, the Citizens took the lead in the first 20 minutes. De Bruyne successfully converted the penalty to give Manchester City the lead.

The second goal came during the first 35 minutes of the game. It was a well-worked goal by the Citizens, with Raheem Sterling providing a beautiful assist for the young Phil Foden to score his first goal of the season.

The second half started quite slowly with Manchester City dominating the ball and giving Wolves no chance to score. Wolves finally got into life in the 78th minute of the game. Podence curled a wonderful cross into the six-yard box, and Raul Jimenez was up to reach it, heading it down into the goal. Jimenez now has two in two Premier League matches.

Manchester City’s new signing Ferran Torres made his debut in the 80th minute of the game. The Citizens defended well in the final stages of the game. City scored another goal in the stoppage time when Jesus fired the shot from just outside of the six-yard box and somehow it went through Patricio’s legs.

Kevin de Bruyne was named man of the match for his amazing individual performance.