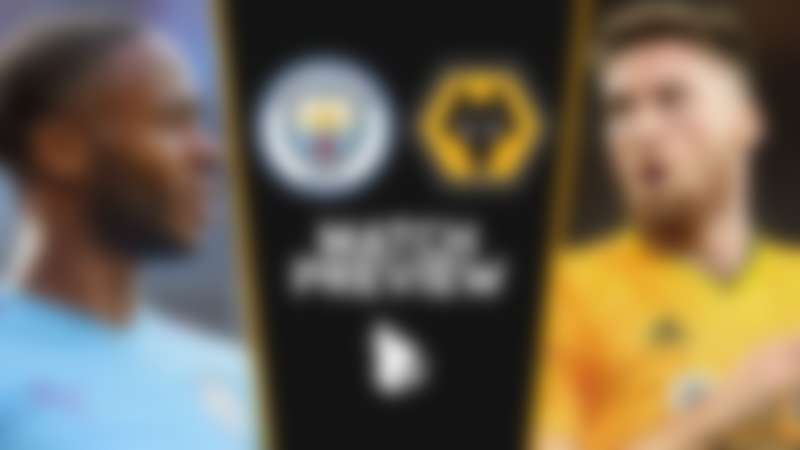 The new Premier League week kicks off with a banger of a fixture. Wolves and Manchester City are ready to play their first match of the season.

Pep Guardiola’s Manchester City will be hoping to wrestle back the title from Liverpool. If Manchester City is to mount a better title challenge this season then this is the fixture where they must show improvement as compared to last season.

Wolves beat Manchester City both away and at home last season. Pep Guardiola’s side looked vulnerable against the roadrunner of Wolves known as Adama Traore. Wolves did the league double over the previous league champions, and tonight they could become the first team to ever beat a team managed by Guardiola in three successive league matches.

Wolverhampton finished 7th in the league last season but Wolves could be the toughest challenge Guardiola could face in the new season. Guardiola only has a losing record against two managers he has faced at least five times – Nuno Santo (Wolves’ manager) and Jurgen Klopp (Liverpool’s manager).

Manchester City will be hoping not to drop any points at the start of the season. Such is the standard at the top of the Premier League now that any dropped points – even in the opening fixture – could prove costly, and City could find themselves chasing Liverpool again. 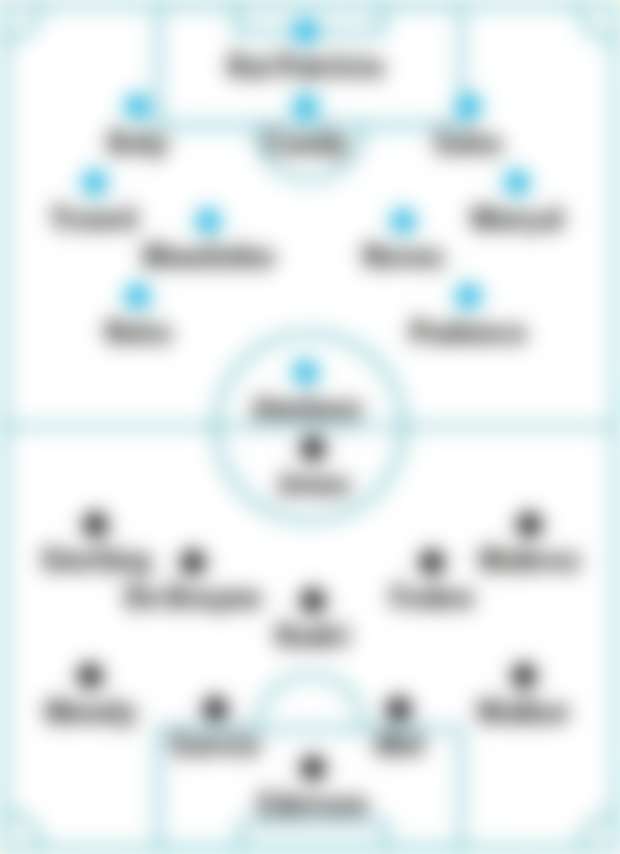