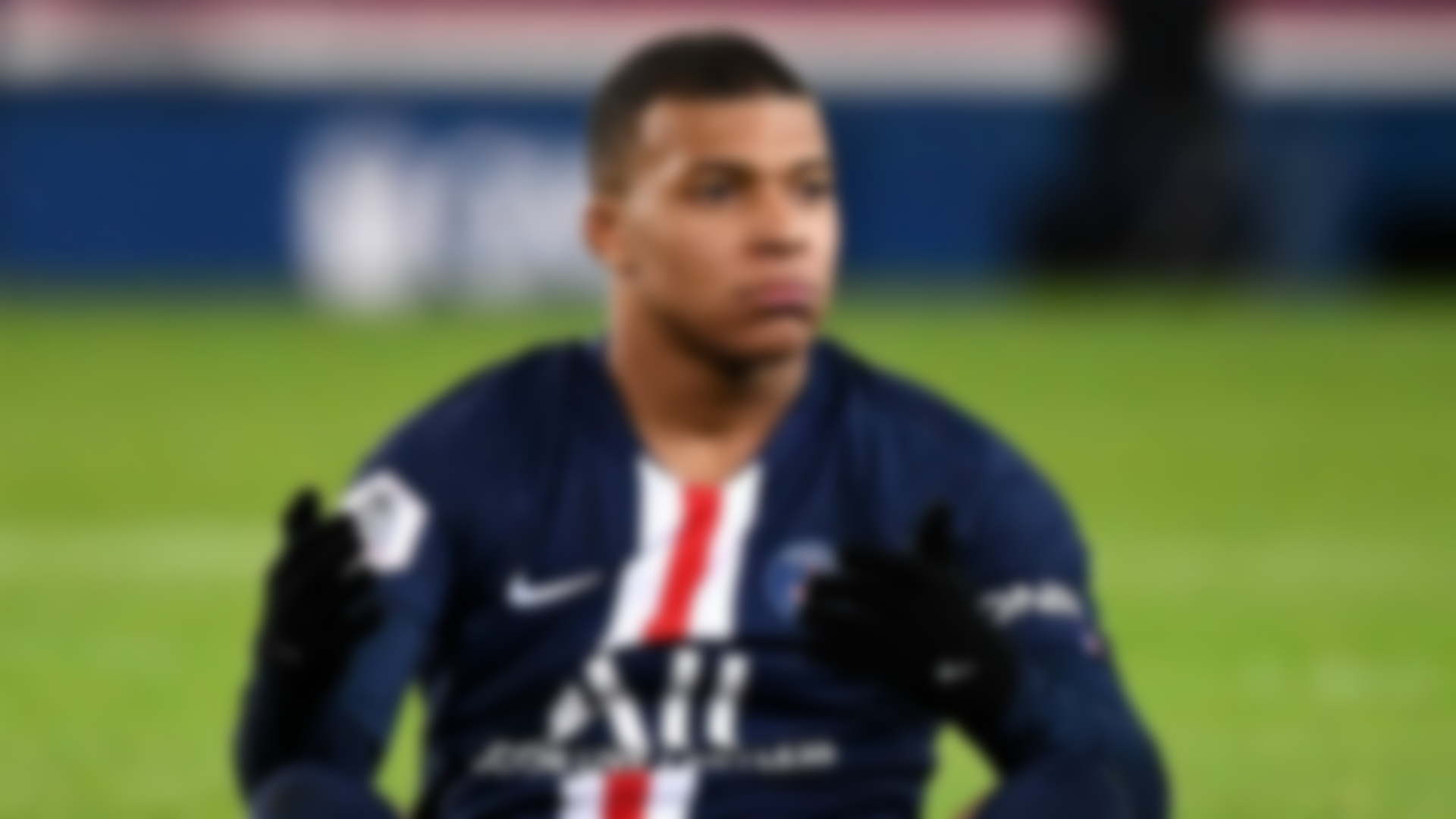 PSG manager Thomas Tuchel confirmed that Kylian Mbappe is set to feature for PSG in their Champions League quarter-final clash with Atalanta.

Mbappe has been nursing an injury that he sustained in the Coupe de France final against Saint-Étienne last month. It was feared that the Ligue 1 top scorer for the 2019/20 season would miss the rest of PSG’s Champion League games after he was forced off with an ankle injury in that game.

However, PSG boss was very optimistic about his star forward taking part in some capacity in their upcoming Champions League game.

“If he has a good training session today and nothing extraordinary happens, he will be with the team tomorrow,” Tuchel said.

“We are very happy that he is with the group and that we can have the possibility of finishing the match with him.”

The news will be a big boost to PSG’s aim of going further in the Champions League, as the 21-year-old French forward has contributed to 34 30 goals and 18 assists in 34 appearances all competition this season. PSG only played 27 league games out of 38 as the season was cancelled early due to the COVID-19 pandemic. Mbappe took part in 20 of those matches in the league.

Whether Mbappe makes it or not against Atlanta, Tuchel believes he can rely on Neymar to carry the team forward in their top scorer’s absence.

“I have the impression that there is always a lot of pressure on him, but he likes it,” said Tuchel of Neymar. “He is used to playing with this pressure.

“We are very happy that Kylian is also with the group and that we can have the possibility to finish the match with him, because the two like to play together. Neymar is decisive on the big matches and I am convinced that he can be the key man for us. He has the necessary quality for this kind of situation.”