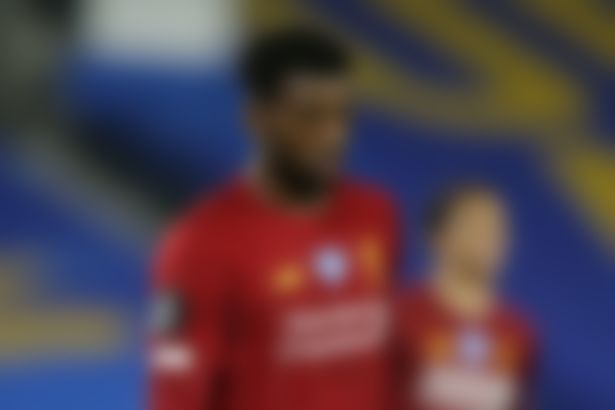 Wijnaldum is a done deal

Netherlands’ number 1 outlet ADnl says Wijnaldum is very close to signing for Barcelona. Agreements as good as done they say. Barcelona are just waiting to sell some more players before announcing the signing. Reports in Spain say Gini Wijnaldum will be announced as a Barcelona player in a few hours.

Wijnaldum speaks on the rumors

“It’s a rumor, I have nothing to say about it.”

The Spanish media claims that Wijnaldum has already given the thumbs up for a deal that would see him move to the Camp Nou. It is reported that the transfer fee for Wijnaldum will be €20m.

When asked by the media about Wijnaldum, the Liverpool boss decided to keep his lips tight. He said:

“An open contract situation, we don’t talk about it. It’s all between us and the player.”

Liverpool were reluctant to let Wijnaldum leave the club and secure a move out of Anfield. He played a key role in the success of the team, making big contributions in important matches. The preferred midfield trio of the Liverpool boss consisted of Wijnaldum, Fabinho and Jordan Henderson. However, Liverpool want to bring in the Bayern midfield star Thiago Alcantara. In order to get funds for the transfer of Thiago, they will have to sell Wijnaldum.

The reason behind Barcelona’s keen interest in Wijnaldum is the new boss Ronald Koeman. 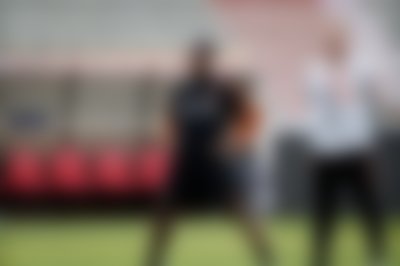 The former Dutch manager has already managed Wijnaldum at the Netherlands National team. He has a close working relationship with Wijnaldum from their time together. He thinks highly of the Liverpool midfielder and wants to sign him at all costs. It is expected that the Barcelona boss will bring in a few players from the Dutch National team.