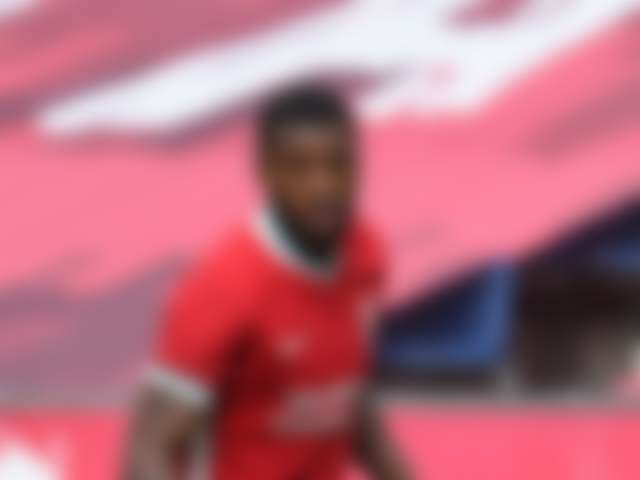 Wijnaldum is set to meet with Jurgen Klopp over transfer:

Gini Wijnaldum, 29-years-old, is an exceptional midfielder who currently plays for Liverpool FC. There’s only one year remaining in his contract at Liverpool. Reports in Spain says that the Barcelona boss Ronald Koeman is interested in signing the Dutch midfielder. Reports claim that the Liverpool midfielder has also agreed personal terms with Barcelona. Price to be finalized between the two clubs over the transfer of Wijnaldum.

Gini Wijnaldum is set to return to Melwood, after Netherland’s match against Poland in the Nation’s League. That gives a chance to both Klopp and the Liverpool midfielder to hold discussions on his possible stay at Anfield.

Reports claim that Jurgen Klopp will hold discussions with Wijnaldum and will try to convince him to stay at Anfield. It is clear that Klopp doesn’t want to lose Wijnaldum as he’s a pivotal part of his squad. But he also does not want to lose him on a free, next summer. Klopp will potentially hold talks to convince the Dutch midfielder to sign a contract extension.

The ideal scenario for Klopp will be to keep the Dutchman and bring Thiago to Anfield. He can do so by offloading other midfielders and make revenue to bring Thiago. The addition of Thiago will strengthen the midfield area for Liverpool.

The midfielder’s importance at Liverpool:

Liverpool signed the midfielder for £25 million from Newcastle United in 2016. Since then, he’s played a vital role in Liverpool’s success in England and in Europe. The Dutchman has been an integral part of Klopp’s Liverpool squad. 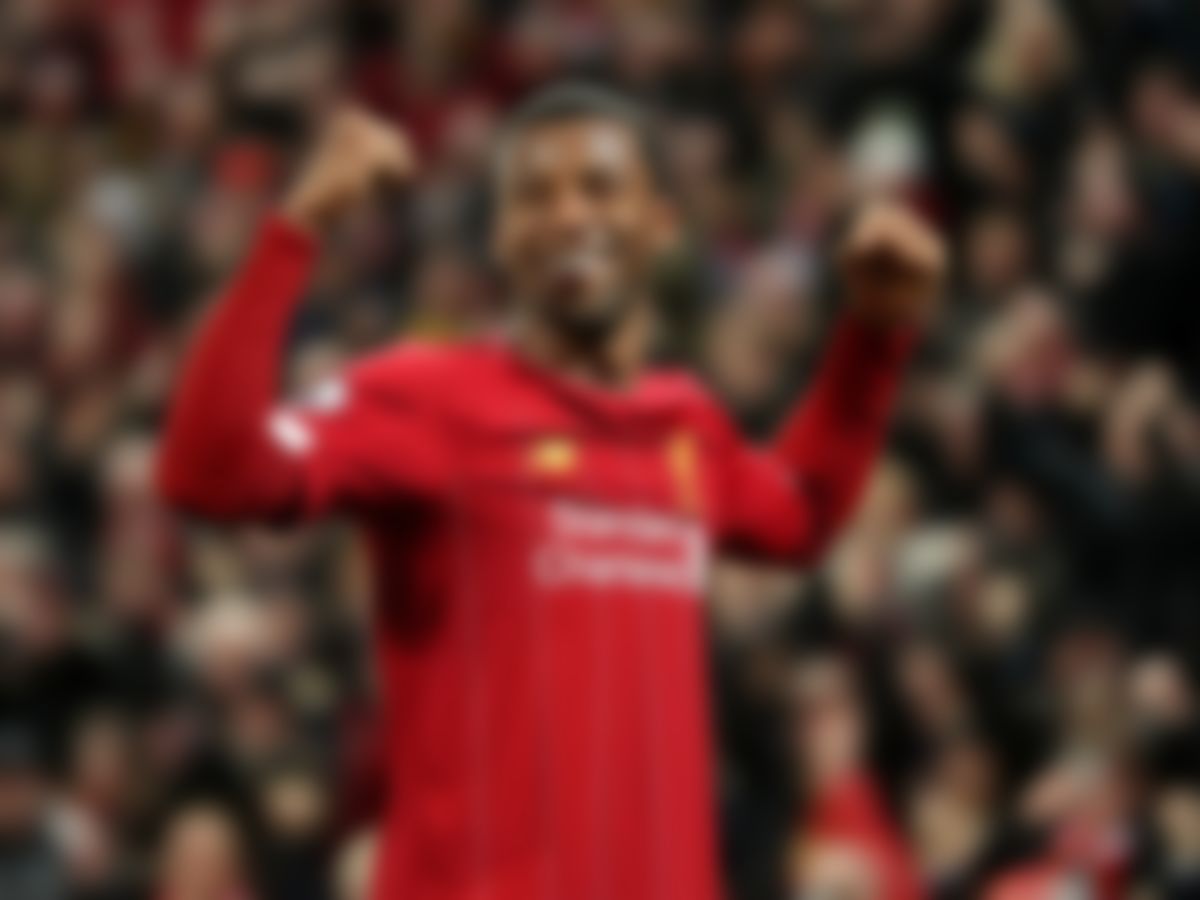 With his availability, reliability, positional awareness, and high pressing, he’s been a complete midfielder for Liverpool.

Losing the Dutchman will be big loss for Liverpool. But, the Reds can compensate the loss by sealing the signature of Thiago from Bayern Munich.