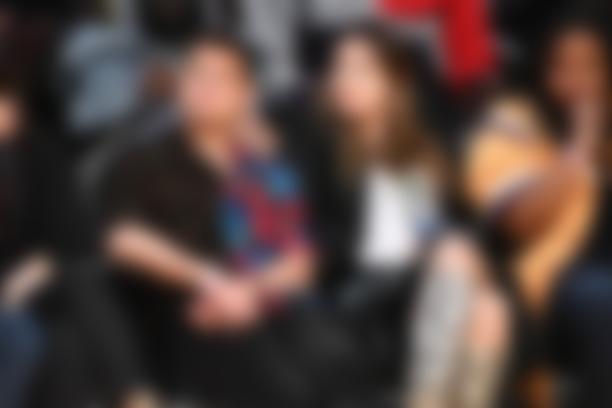 The wife of LA Galaxy star Javier Hernandez has fired back over accusations that she has been unfaithful amid reports that their marriage is on rocky ground.

Sarah Kohan has done her best to dispel rumours that she has cheated on her husband Javier Hernandez with a post on her social media platform Instagram and she was less than impressed.

Kohan posted a nude photo of herself on Instagram after managing to get past all the censors the social media platform has in place. A day after it was posted she sought to put an end to the speculation that she and Hernandez have split up.

Hernandez is currently miles away from his wife and two children in Nala and Noah with Kohan in Australia.

Diego Drayfus, who is Hernandez’s friend and coach has been the main focal point of the reported claims after it was said that Sarah and himself had become close and that was put to an end in an Instagram Live feed with fans and the subject did come up as you would expect.

Kohan stated: “For all the news outlets making up rumours about me, I would like to say that I have never been with another person physically or emotionally since I met Javier.

“Please stop with all the accusations insinuating that I have. That’s not the person I am. Please respect mine and my family’s privacy.”

Her statement was made after she told a reporter that asked her how her relationship was with Hernandez at the time to which the model replied:

“Can you please get away.

“My private life is private, it’s not for you guys to know about.”

The state of the married couple’s relationship began to gather momentum just a matter of weeks ago after their fans picked up on the fact that the couple was no longer posting pictures of themselves together on their social media channels.

Sarah Kohan, who is a travel blogger as well as Law graduate, has over 1.5 million followers on her social media channels and has yet to address the current claims levelled at her and her husband.