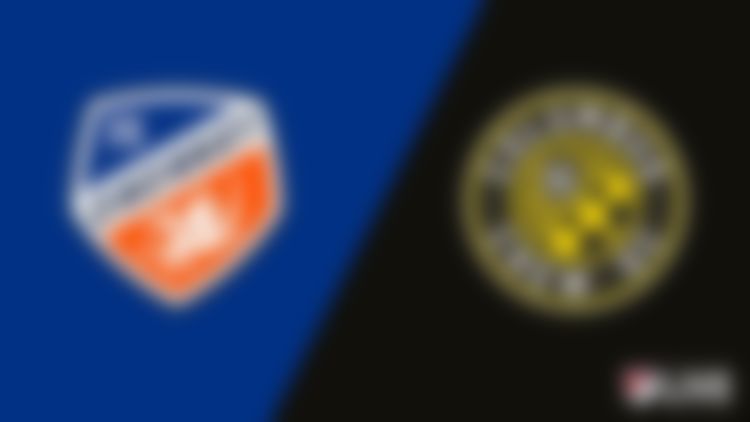 With the 2022 MLS season coming to its conclusion with LAFC retaining their MLS Cup after defeating the Philadelphia Union on penalties after an incredible 3-3 match, there will be many in Ohio that may have taken a different direction when it comes down to analyzing the season.

Indeed, those supporting FC Cincinnati may have been feeling a little smugger than those also based in the state who cheer on the Columbus Crew. But, why is the case? And, why did this happen? Let’s take a look throughout this article and try to work out what had happened on the football pitch. 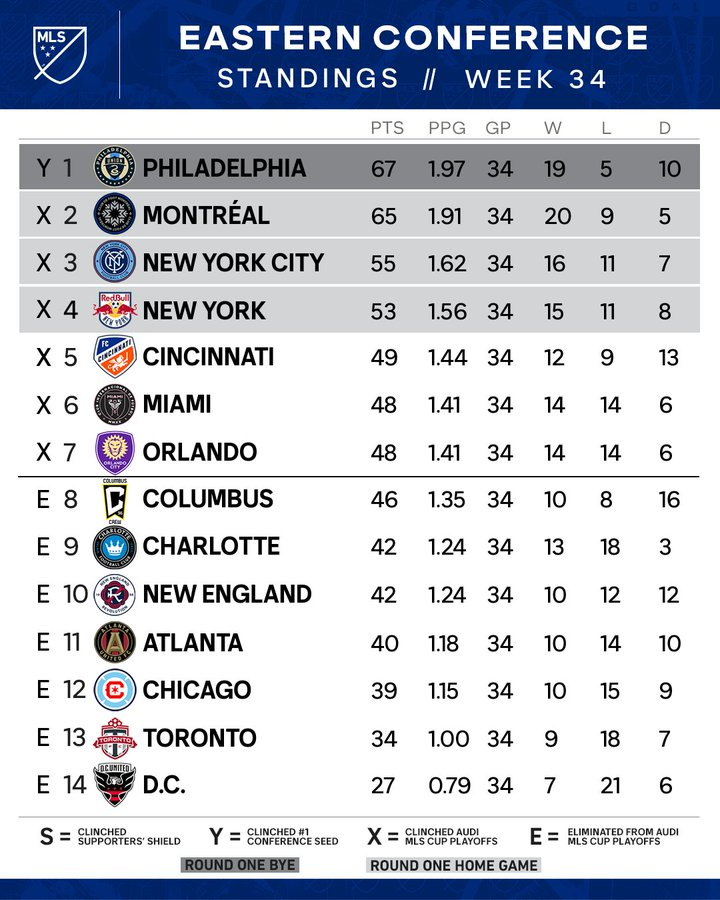 Naturally, one of the reasons why fans of the Orange and Blue will have been feeling a little smug compared to their Black and Gold counterparts will have simply down to the stronger finish that they had in the MLS this season.

Indeed, FC Cincinnati’s season had extended beyond the regular season as they had obtained a postseason spot in the Eastern Conference. Pat Noonan’s team had managed to finish fifth in the standings after their 34 games, having managed to accumulate a total of 49 points.

The Crew, though, had missed out as they finished eighth in the Eastern Conference, just one spot out of the playoffs. Furthermore, Caleb Porter’s side were just two points from missing out, as they accumulated 46 points, with the defeat to Orlando City in the final regular season game proving to be costly for Columbus.

FC Cincinnati had also managed to surpass any expectations that fans may have had for them throughout the postseason, as there may not have been many that would have expected them to overcome the immediate challenge that they were to face.

The Orange and Blue had to go on and face New York Red Bulls in the first round. The Red Bulls had impressed throughout the campaign in the Eastern Conference, finishing a spot ahead of Noonan’s side. Nonetheless, Cincinnati managed to get the better of them with two late goals to progress with a 2-1 victory.

This win then saw the team be rewarded with a place in the Conference Semifinals, however this is where their MLS campaign was to come to an end. They were beaten by eventual MLS Cup finalists Philadelphia Union by a scoreline of 1-0.

Indeed, it was a valiant effort by the team, and those in Ohio that support the team will have undoubtedly been pleased with how things had turned out for them throughout the campaign. However, if this season was anything to go by, there will be plenty of excitement around the state for those who like to support these teams.

Perhaps the biggest reason why FC Cincinnati were able to be stronger than their Ohio neighbors will have been the fact that more of their players were able to be effective in front of goal than those that turned out for Columbus Crew throughout the season.

As we know, goals win games, and those that are likely to take advantage of the ability to place legal sports bets once it goes live across the state will perhaps consider this when placing a bet in the future.

With the opportunity to use sports betting sites in Ohio, supporters will perhaps consider the options that Cincy provides, as both Brandon Vazquez and Brenner managed to score 18 goals in the MLS this season, whereas Lucas Zelarayán was the top scorer – and the only player to hit double figures – with 10 goals for The Crew.

Of course, with this in mind, bettors who may be considering whether to place bets on these two teams next season once they are able to may want to ensure they consider this as a factor, as this is going to be crucial in helping them to win any possible bets that they place on the games involving their home state teams.

What can we expect from these two teams next season?

With the 2022 MLS season now in the books and many fans likely to turn their attention to the USMNT and their participation at the 2022 FIFA World Cup this winter, there may still be some in Ohio that are pondering what we could expect to see from these two football clubs in the upcoming MLS season.

FC Cincinnati will likely enter it in a buoyant mood as this year’s appearance in the playoffs was the first in their history. The upcoming season will only be their fifth in the MLS since being established eight years ago. The team will be looking to build on the progress that they made and will want to show that they can continue to improve year-on-year.

On the flip side, the Columbus Crew will be looking to start again after deciding to fire Porter after his fourth season in charge, despite having won the 2020 MLS Cup and the Campeones Cup in 2021; the club’s first continental title. However, aside from those victories, the club had failed to qualify for the playoffs in three of the last four years (2019, 2021, and 2022) thus perhaps making his position untenable in Ohio.

With no new manager in place at the moment, it may be worth seeing what happens in regard to who they appoint before trying to work out what may happen in the upcoming MLS season.

FC Cincinnati certainly managed to have the last laugh over their Ohio neighbors this season with thanks to Vazquez and Brenner’s goals throughout the season, which will have given their fans bragging rights of the state for the time being. However, with change appearing to happen at the Crew, whether the Orange and Blue are able to remain stronger than the Black and Yellow remains to be seen for now.