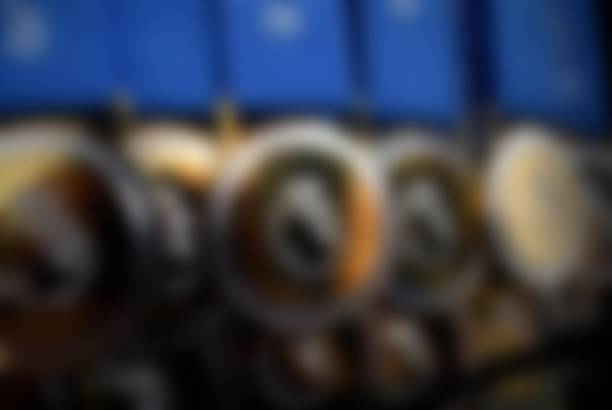 The Premier League takes a back seat this weekend as the next round of fixtures of the FA Cup are played out, however upon return, things are going to heat up if they have not already.

As we have seen so many times this season, any team can be beaten on any given day. This is normally the mantra for the Premier League over the last decade but there was always a sense that the better teams would always come away with the points.

Yet this season we have seen consistent slip-ups from some of the league’s big guns. Manchester City’s draw with West Brom at home comes to mind, not to mention Liverpool’s loss to Burnley thanks to a last-minute penalty and they were also held by the Baggies too. Let’s not forget Aston Villa’s 7-2 thumping of Jurgen Klopp’s side as well and it is clear that the big guns are not getting it all their way.

Both Arsenal and Chelsea have had their moments this year. The Gunners looked like genuine relegation contenders just a couple of months ago, while Chelsea were title favorites. Fast forward and now Arsenal is only two points behind Chelsea as Frank Lampard’s once dominating side is now in freefall.

Then there is Manchester United and Spurs. At the start of the campaign, Ole Gunner Solskaer was on the verge of being sacked, yet now his side sits top of the league. When it comes to Spurs, the way they play is starting to haunt them. Playing such a defensive style of play might work against the big boys away from home but against Wolves and Fulham, they were second best.

For a side that has that much talent is not an ideal way of playing, but whatever works for Jose Mourinho. He did have them top of the league at one stage, so his formula does work but many teams are now figuring it out.

Aside from Sheffield United and a lesser extent, Newcastle, you would not put your house on the outcome of any match. This season, the Premier League is living up to its name of being the most exciting league in the world. Goals, upsets, and an intriguing title race are what are keeping people in lockdown going.

It's getting tight in the title race 🏆 pic.twitter.com/SThDxQ1kqX

Football already offered so much to fans when they were allowed to attend matches, but even more so now, football offers people an escape from this pandemic, even if it is only for 90 minutes.

With the matches coming thick and fast over the next couple of weeks, Liverpool play Spurs, Arsenal host Manchester United and Chelsea face Spurs at the start of February, the Premier League is just as exciting at the top as it is at the bottom. If Fulham win their game in hand, then just eight points will separate 18th and 12th.

Many say the main reason for the league being so up and down is simply because fans are not allowed in and that many teams lose their “home ground advantage”. Normally you would think that hurts the lower teams and it does, but it also has the same effect on the big clubs. Anfield is nowhere near as intimidating as it was, so to Old Trafford and the Etihad.

That is what makes just about every match unmissable and in these dark times, fans need something to hold on to. For some that is a title challenge, while for others like Burnley, it is coming away from Anfield with three points.

What this first half of the season has shown us, is that if there were any lingering doubts that the Premier League was not the best league in the world, those doubts have now been put to bed.