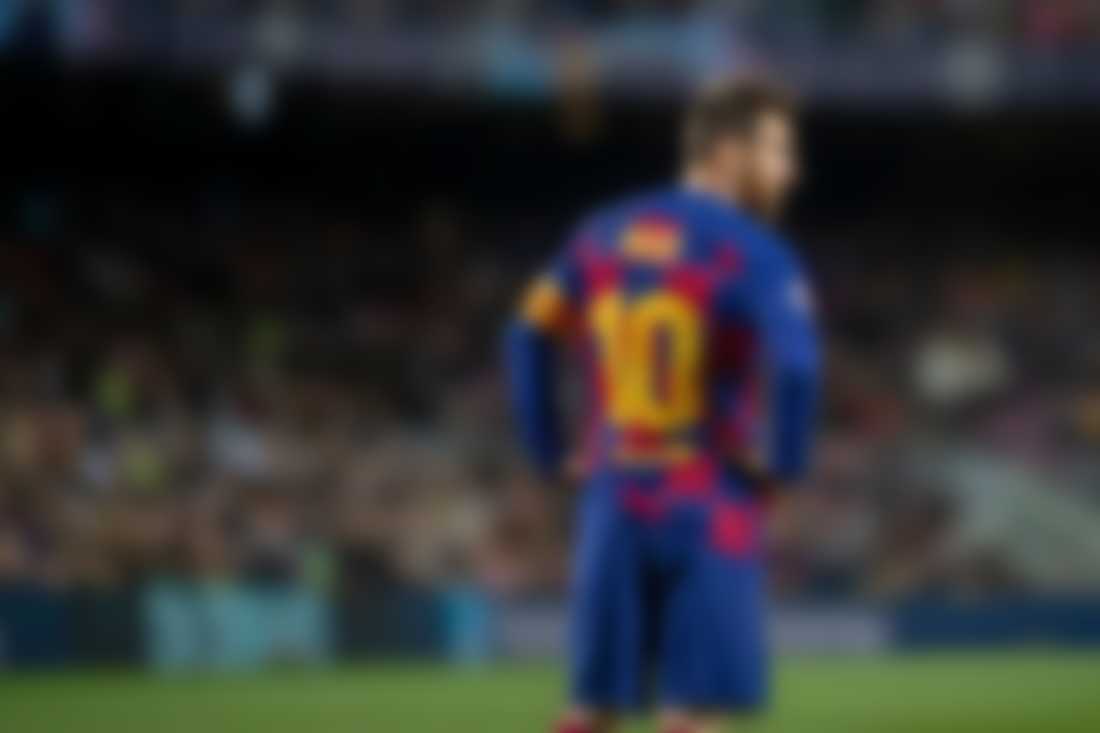 Lionel Messi’s relationship with FC Barcelona is more than just a piece of paper. So, the question is, why exactly does Messi want to leave the club.

“The people at Barça know me and know that there is no problem. Whatever might be written in a contract, what I feel for this club goes way beyond a signature on a piece of paper, so in that regard there’s no problem”.

This is what Messi said after receiving his record sixth Ballon d’Or. However, on Tuesday night, he sent a burofax to the club requesting for his contract to be terminated. So, what exactly are the reasons for Messi’s decision to leave the club he values so much?

Ever since Joan Laporta has left the club, Messi’s relationship with the board has not been the best. However, it has never been as bad as it has been for some time. Bartomeu has never been welcomed or appreciated by the Argentinian superstar. Messi thinks that a solid project cannot be built under Bartomeu as the club president. He has been asking for a change in the board for a while, and the changes have not been made.

Messi was not happy with the appointment of Setien as the manager after the sacking of Ernesto Valverde. He was also not happy when Eric Abidal pointed fingers at the players, saying they were not working hard. Messi immediately responded on Instagram saying that every person has to take responsibility for their decisions.

During the coronavirus pandemic, Barcelona was forced to reduce the salaries of all their employees. This included the players taking a big cut. However, the board of directors let out the news that the players were refusing to take a pay cut. Messi being the captain, took to the public and cleared the players’ stance. He said the board were trying to pressurize the players into doing something they were going to do anyway. Thus, Messi’s relationship with FC Barcelona has not been as rosy as it should be.

Messi was not happy with the way the team was performing. After a loss to Osasuna, Messi said: “The fans are losing patience because we are not giving them anything”. After Barcelona’s humiliating loss to Bayern in the Champions League, it could be clearly seen that Messi was disappointed with the team’s performance. The Champions League trophy meant a lot to the little magician. After three consecutive losses in the quarter-finals of the competition, Messi was in tears.

Whatever the reasons were, Messi felt angry enough to end his legendary career with the club and move on to a new club.