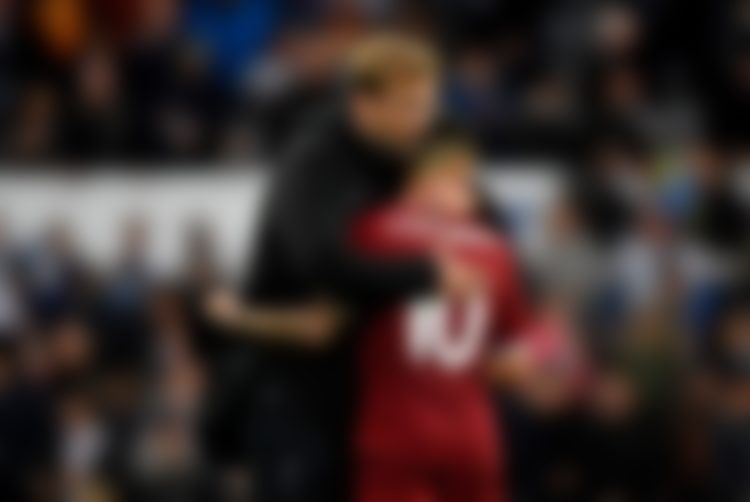 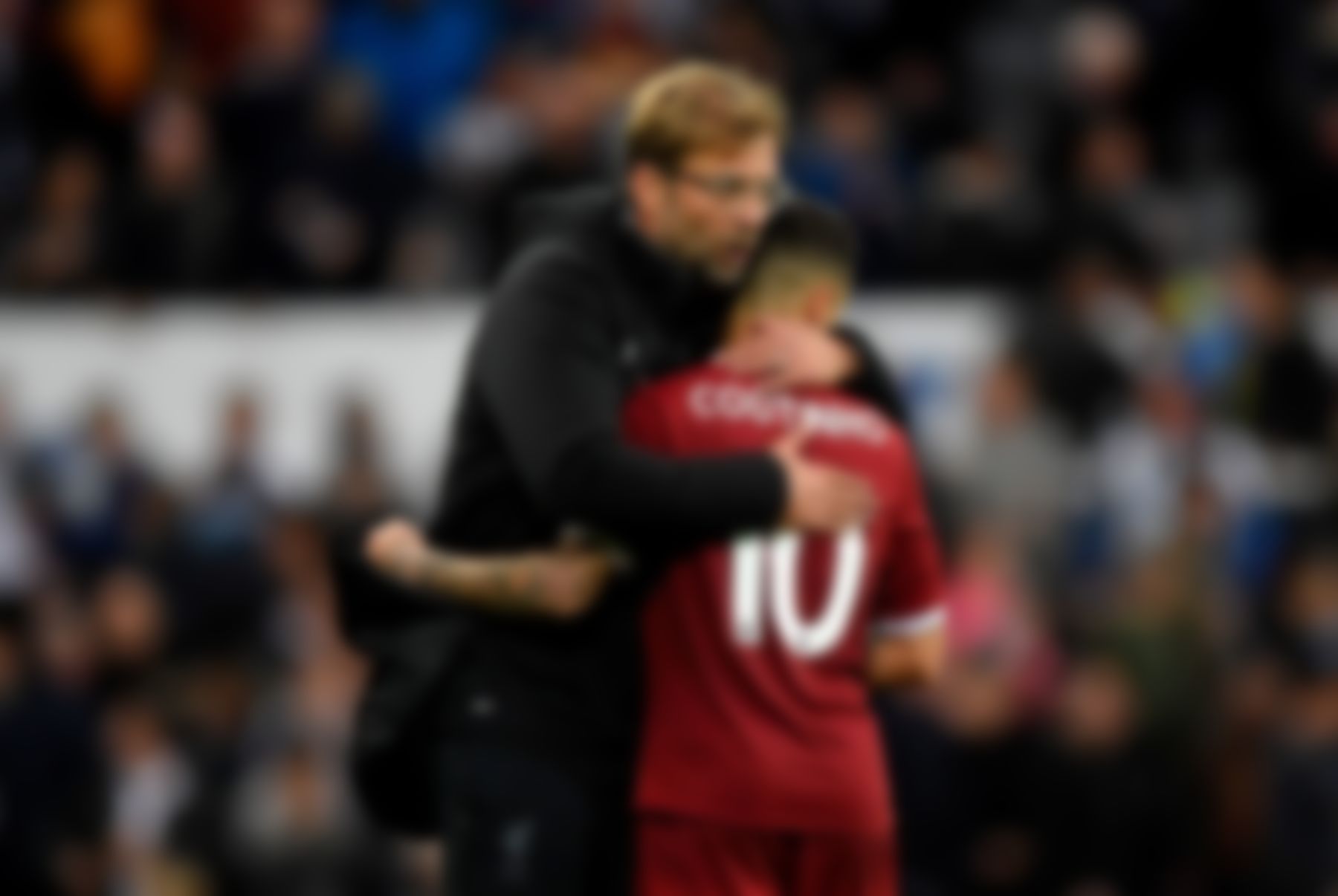 Jurgen Klopp has been at Liverpool for five seasons now and it’s been a long ride for him. After failing to win a single piece of silverware during his first three seasons at Anfield, Klopp has managed to deliver four trophies in the space of two years, including the UEFA Champions League title and FIFA Club World Cup.

Under the German coach, Liverpool stormed to their first Premier League title after the wait of three decades. Liverpool won their first title with a record-breaking seven games to play.

As the new Premier League season gets closer and closer, let’s take a look at why LFC players love Klopp so much.

The Skipper has an emotional relationship with the German coach. Jordan Henderson believes that Klopp changed everything at the club since his arrival at Anfield.

“I felt from day one when he came in the door, he changed everything. We followed him and believed him.”

The Egyptian King has been playing under the German manager for three seasons now. Salah believes Klopp has changed players’ mentality to a winning mentality.

“Since he came here, the first thing he tried to do is to change the mentality of the players to a winning mentality.”

The Senegalese international thinks of the German coach as a father figure. 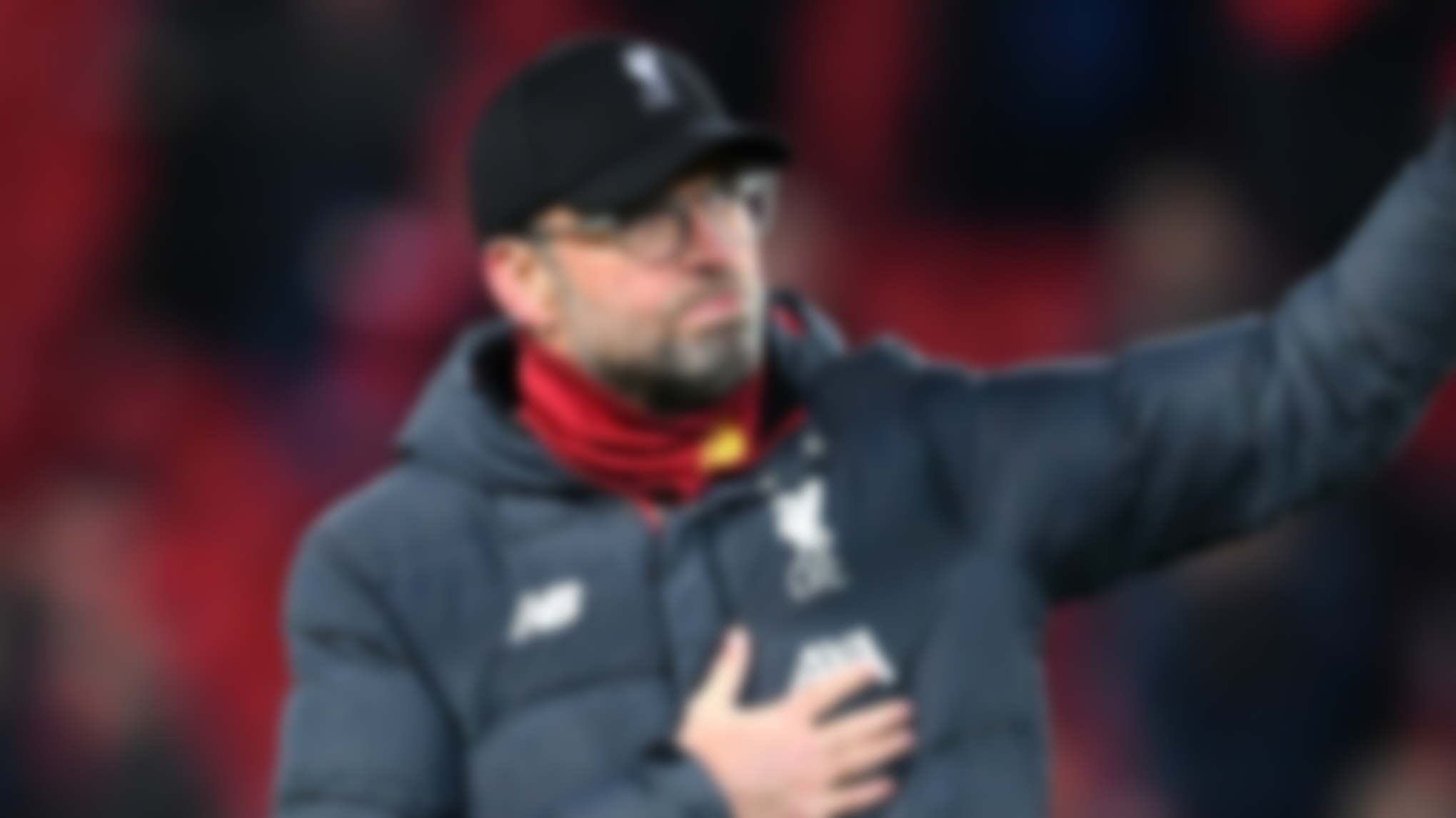 “His secret, I think is to be the team’s Dad. Between us, everything clicked straight away. We all love him like a father, and we fear him like one too.”

Bobby Firmino is a huge fan of the manager. Says he’s very happy to be playing under him.

“I am very happy to play with him, I learn a lot with him. He is a good person, he’s laughing, he is funny.”

The Dutch international and Liverpool center back has been a monumental figure at Anfield. Van Dijk thinks of Jurgen Klopp as an inspiration.

“Klopp gives you this great feeling. He is genuinely happy when you walk into the club in the morning. It may sound daft, but that really inspires you as a player.”

The goalkeeper loves to play under their German boss and admires him a lot.

“He is a passionate guy and he shows that. He wants to win and make Liverpool even a greater club than it is right now.”

The scouser in Liverpool FC is a huge admirer of Klopp. The youngster says even if he is not from the country, he blends in with the club as if he was.

“He just embodies the whole club. Even without being from the city, the country, and being local, he just clicks with the club.”

Jurgen Klopp has developed a great relationship with his players and that relationship inspires the players in different ways. The Liverpool players love to play for him and their spirit is always high – to win more and more with the German.