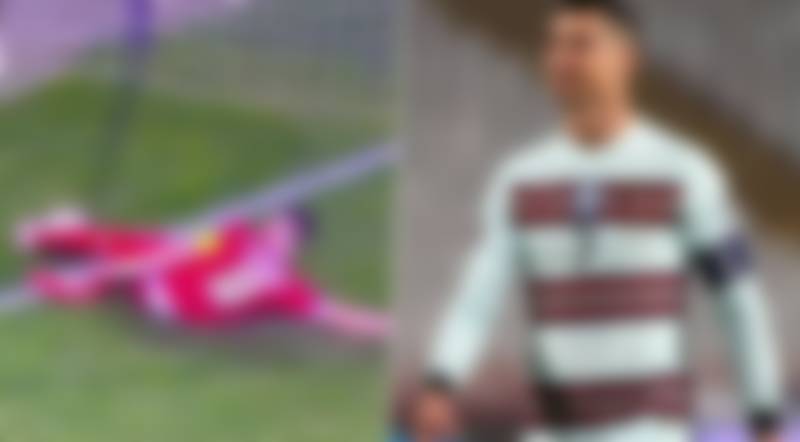 The World Cup qualification matches do not use the VAR system. Many people still do not know why there is no VAR, but we will explain now.

VAR is not used in World Cup qualifiers. This is still an impossible task.
UEFA agreed to use the VAR, but FIFA opposed it. According to the leadership of the federation, the lack of technology will equalize the chances of the teams. Not all national teams can use VAP as the technology is very expensive. There are countries that do not have how much money. For example, in countries such as Gibraltar, San Marino or Malta there are no funds for expensive technology. FIFA, however, decided that all countries should play on an equal footing and canceled the VAR.

But the absence of the VAR already affected the first games. The most scandalous match was Serbia-Portugal. At the end of the match, Cristiano Ronaldo scored a goal, but the referee did not defend him. The game ended in a draw with a score of 2:2, Portugal lost the victory. After the match, the referee apologized to the coach of the Portuguese national team.

But the Serbia-Portugal match was not the only one where there were referee errors. In the Spain-Greece match, the referees also made a mistake and did not award a penalty in favor of the Spain national team. And in the France-Ukraine match, the French scored their goal from an offside position. As a result, both Spain and Ukraine drew and lost points.

The VAR system was first used in MLS matches. In 2018, the video replay system was successfully used at the 2018 World Cup. In recent seasons, all top leagues have also started using VAR.