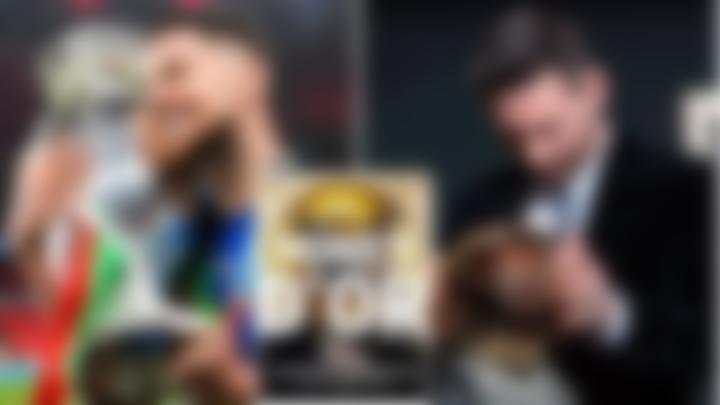 L’Equipe have revealed their top five picks for the 2021 Ballon d’Or. It is not much of a surprise that Paris Saint-Germain superstar Lionel Messi and Manchester United legend Cristiano Ronaldo have been named among them.

The Ballon d’Or organizers dropped the 30-man shortlist for the most prestigious individual award in 2021 last week, which included Messi, Ronaldo and Neymar as candidates to win. However, it does not look like the Brazilian superstar Neymar will be far off from winning the award.

The top 5 picks to win the trophy include:

Lionel Messi is in the hot seat to win his seventh award after his form for Argentina and Barcelona last season. The 34-year-old Argentine forward, who left Barcelona in the summer, strengthened his claim for the most prestigious award in football after leading Argentina to the Copa America title. This was also his first major international trophy, putting silence to his haters.

Jorginho is backed as a strong candidate for the award after playing a vital role in securing major silverware with Chelsea and Italy.

Benzema has also been in amazing goal-scoring form for Real Madrid and France and recently emerged as a potential challenger for the Ballon d’Or.

The winner of the 2021 Ballon d’Or will be crowned at the Theatre du Chatelet in Paris on 29th November.