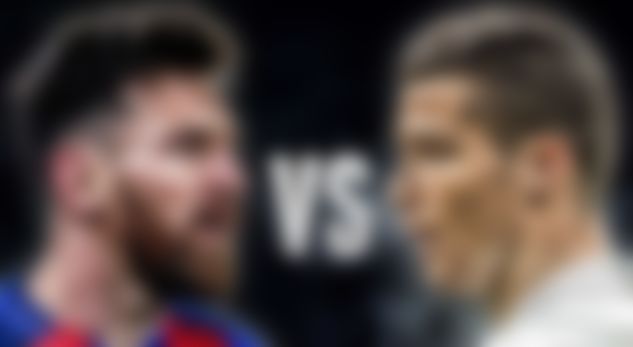 The Messi vs Ronaldo rivalry is one of the greatest rivalries in sporting history. The two superstars have been dominating the sport for the past decade. There is a lot of discussion around who is the best of the two?

Every football fan is aware of the rivalry between Ronaldo and Messi. The Ronaldo vs Messi debate is no doubt the biggest debate in all sporting history. The fans of Ronaldo and Messi are constantly arguing with each other. This debate is one which might never end and come to a conclusion. Both of these players have scored lots and lots of goals as well as broken many records. Both players are always trying to get the upper hand over each other.

Lionel Messi has played for a period of 70,494 minutes in 869 appearances in his all-time career for club and country, which is ongoing. During this time, Messi has put the ball in the net 704 times. He has also managed to bag 298 assists. Thus, Messi scored a goal every 100 minutes in his legendary career. The Argentine and FC Barcelona legend have an average of 0.81 goals per game. Lionel Messi has scored 54 hat-tricks.

Messi has scored 586 goals with his magical left foot and 91 with his right foot. Out of these goals, 70 were from outside the box and 491 from inside the box. He has scored 90 goals from the penalty spot and missed a total of 26 penalties. Messi has scored an amazing number of 53 free kicks. He has headed the ball in the net 24 times.

Talking about goal distribution, Ronaldo has 473 goals with his right foot and 135 with his left foot. He has scored 497 goals from inside the box and 58 from outside the box. He has put the ball in the net 127 times from the penalty spot, missing 25 penalties in the process. He has scored 55 free kicks, as well as 127 header goals. Ronaldo has scored 6x more header goals than Messi. This makes sense given Ronaldo’s impressive vertical jump height of 2.56m.

Lionel Messi has not yet won any major international trophy. On the other hand, Cristiano Ronaldo has won a major trophy. He lifted the 2016 UEFA Euro Cup.

Talking about minor international trophies, Messi has won the 2005 FIFA U-20 World Cup, as well as an Olympic Gold in 2008. Ronaldo has also won the 2018/19 UEFA Nations League.

Lionel Messi has won a record 6 Ballon d’Or. He has also been chosen 6 times as FIFA’s Best Player of the year. Apart from that, he has 6 European Golden Shoes in his trophy cabinet.

Cristiano Ronaldo has won 5 Ballon d’Or. He has also been chosen 5 times as FIFA’s Best Player of the year. Apart from that, he has 4 European Golden Shoes in his trophy case. 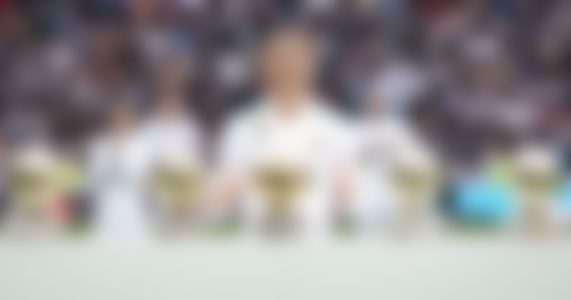 What Other Famous Players Say?

‘I prefer Messi to Cristiano Ronaldo but I acknowledge that the latter is an animal. Football history will remember Messi.

‘Messi [is the best] but Ronaldo is brilliant,’ he said. ‘Ronaldo is sensational at what he does, with pace and power. He scores, he takes free-kicks. But as an all-round footballer, Messi – wow, his passing – he has absolutely everything.’

‘They have similarities in their technical skills and talent, and it is amazing for football to have them both present, but Messi is simply the best player in the world,’ he said.

‘I watch him [Cristiano] train every day and the way he works is exciting,’ he said. ‘He wants to improve every day. That’s the difference with Messi.

‘Now don’t get me wrong, Messi is a fantastic player, it’s like he’s wearing slippers when he controls the ball,’ Ferguson admitted. ‘But here, for me, is the difference. Messi is a Barcelona player.

‘But Ronaldo could play for Stockport County and score a hat-trick. He just wanted to be the best in the world.’

He said: ‘Cristiano is the best. Messi is his rival and it’s the rivalry everyone wants to see. But Ronaldo is phenomenal. There are no words to describe him. He is much better than me even though I had a great career. He’s the greatest of all time.’

‘I think Messi is one of a kind. What he’s doing, I don’t know if we will see another player do the things that he does,’ he said.

‘There are three geniuses in football: Pele, Maradona and Messi. Period. Ronaldo is very strong as he helps you win everything, but Messi is a genius and the better player.’

‘He’s the best in history, no doubt. Nobody has done what Messi’s done. The other one [Ronaldo] is complete, he has it all. So does Messi, but it’s a question of taste and I prefer Messi’s style.’

‘If I had to choose between Messi and Ronaldo then most likely I would choose Messi,’ Simeone said.

‘I have only one selfie on my smartphone, that’s with Messi. Cristiano was in the room as well…’

Messi brings creativity, possession, passing and dribbling to FC Barcelona. Messi is a natural talent. He was born a football genius. On the other hand, Ronaldo’s speed, athleticism, and accuracy are incomparable. Ronaldo is a hardworking individual, training to get better and better each season.

In the end, we can say Messi has more individual and club titles, while Ronaldo has an international trophy. With six Ballon d’Or wins to Ronaldo’s five, the Argentine superstar is just ahead in the Ronaldo vs Messi debate.

Are you a football lover? Feel free to leave your comment below on who you think is the best?