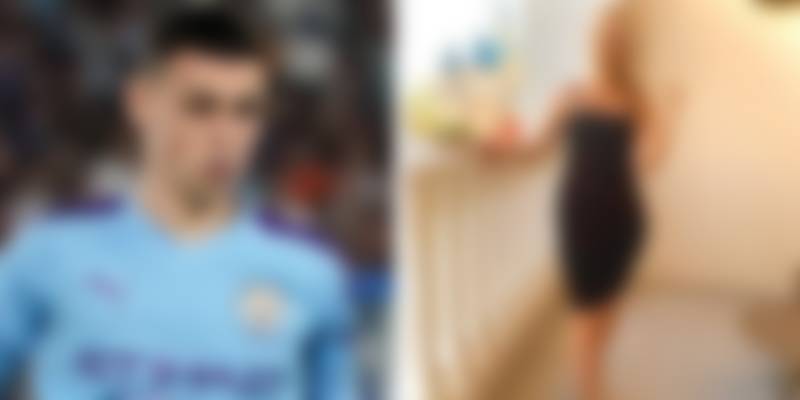 Phil Foden is a growing talent in English football with Manchester City and over the last six months has forced himself into Pep Guardiola’s first team. His performances have been nothing short of amazing as he is adding goals to his midfield performances now.

However although we could take about his footballing ability until the cows come home, today we are interested in Foden’s life off the pitch and in particular, his girlfriend. So who exactly is she?

Who is Phil Foden’s Girlfriend?

Rebecca Cook is the girlfriend of Manchester City star Phil Foden. She is just 19 years old, a mere one year younger than Phil.

Despite their young age, the pair are already parents. Cooke was pregnant while Foden and herself were in her teens. They are both proud parents of a young boy who they named Ronnie.

Who is Rebecca Cooke?

Her social media accounts are set to private as she wants to stay out of the limelight that Phil now cannot get away from due to his job. Her Instagram account currently has around 3,000 followers.

Other than that, her profession and all other information remain secret to the public for obvious reasons. To this day it is still not fully know how long Cooke and Foden have been together as they have clearly gone out of their way to keep their relationship under wraps from the public eye.

A fan of the couple has created a fan account for the pair (@beccafodenx) on social media platform Instagram where people can see pictures of the couple.