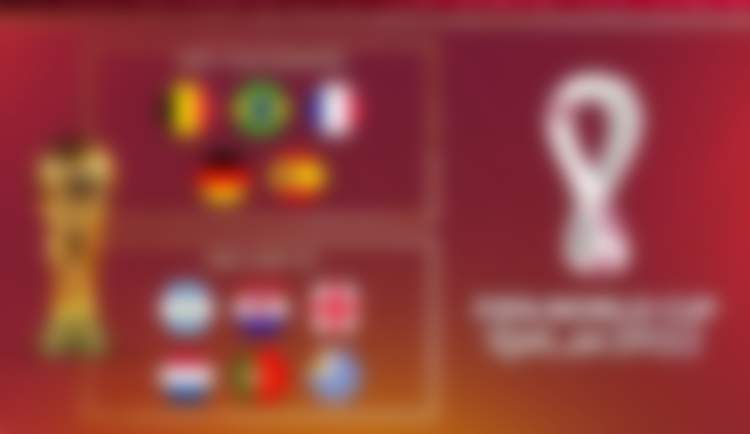 The 2022 World Cup is here, and the main question everyone is asking revolves around who’s in the mix to potentially win the tournament outright. It’s never a case of there being one standout candidate in international football. And, as always, anything could happen over the course of twenty-eight days in Qatar.

Brazil are most people’s favourites to win the World Cup pre-tournament, and you can certainly see why where their squad is concerned as they not only have quality all over the pitch, but they also have a megastar in Neymar Jr playing for them. World Cup 2022 games should be a doddle for Brazil to handle, especially in the early stages. And that’s no disrespect to their opponents in Group G. 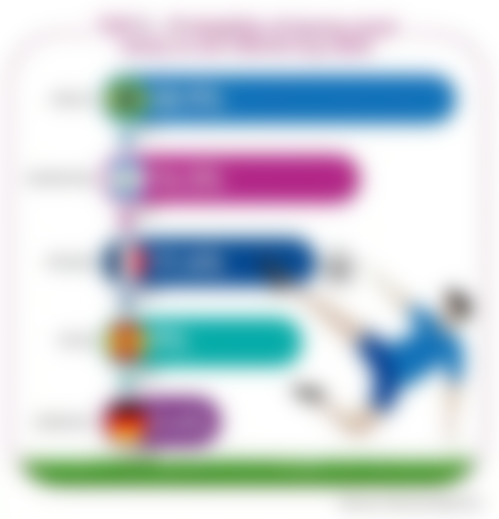 Argentina are going to be an interesting nation to track at the World Cup, as they have already had to make changes to their squad due to injury. Like Brazil, Argentina should make it out of their group with relative ease regardless and pose a threat later in the competition. The Lionel Messi factor will also be huge, as it’s undoubtedly his final World Cup and last chance to lift the trophy.

France are probably fancied more to go well in Qatar than most, and a lot of it comes down to having an attack that includes Balon d’Or winner Karim Benzema and PSG superstar Kylian Mbappe. France have quality all over the pitch and will almost certainly win Group D at a canter and begin their assault on the knockout stages.

Spain are one of these nations that you could describe as being in transition. They’ve had success on the world stage before, but since then, they have had to endure several difficult moments. The Spaniards do have the talent to compete, but they’re also in a group with Germany, which will be interesting to see play out.

Under Gareth Southgate’s leadership, England has shown undoubted progression at competitive international tournaments. And after a Euros final appearance, one that ended in defeat in penalties, the Three Lions will be aiming to go one better and lift the World Cup trophy for the first time since 1966. But it will come down to how well they handle the weight of expectations.

There are other nations that could have been included here, but the final entry on this list goes to Portugal, and for one reason only, and that’s Cristiano Ronaldo. Like Messi, this will be the footballing icon’s final World Cup appearance, and he’s out to do the business and believes Portugal have a chance. Portugal undoubtedly have a lot of talent, and in those moments where someone with that bit of extra something is needed to make a difference, they can turn to their talisman in Ronaldo, who will almost certainly oblige. Could we even see Ronaldo vs Messi?