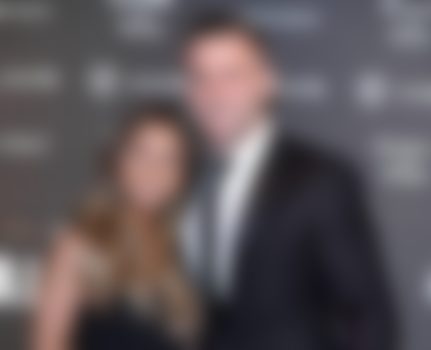 Luke Shaw was regarded as one of the best young defenders when he was at Southampton. Since he arrived at Manchester United, the full-back has had an up and down career however of late, he has made himself one of the more reliable defenders in the entire division.

Last season he simply could not get onto the field as injuries hampered his playing time, but today we are not here to talk about his onfield exploits, but rather his off-field life and in particular, his girlfriend, Anouska Santos.

Who is Luke Shaw’s girlfriend?

The United defender is in a long-term relationship with Anouska Santos and their relationship began years ago in 2017. The pair made it official in 2017 when they were snapped together at the Wireless Music Festival.

Who is Anouska Santos?

We will now take a closer look at Santos and learn more about her.

It is believed she was born in England on May 16 in 1992, although there is nothing official on that and her zodiac sign is Taurus. She simply loves to travel and has been to just about every city imaginable and she has shared her travels with her 13,000 followers on her Instagram page. She regularly posts pictures of herself and Luke and she is very supportive of her boyfriend as she has often been spotted in the stands at United matches.

Does the pair have any children?

Yes they do. The pair are a very lucky couple indeed and at this stage they have one child. Anouska gave birth to the pair’s first child in November 2019 which was a baby boy. They named him Reign London.

Congratulations to @LukeShaw23 and Anouska Santos on the birth of their son 🍼 pic.twitter.com/Yh2kXyOcKs

So it seems that after a tumultuous start to life as a Manchester United player, Shaw has seen his playing stocks rise in recent times and the fact that he now has a little family, might just be the circuit breaker the defender needs.

Although the pair have not been dating for that long, around four years there could be a real chance of some nuptials coming up soon as they already have a child together so why not get married?

Of course, this is just speculation but surely Santos is thinking about it.