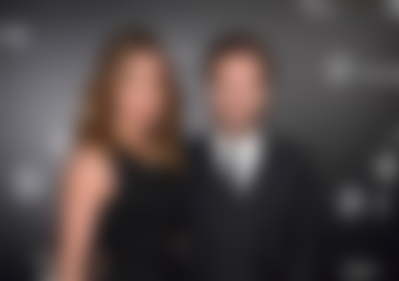 Juan Mata at one stage in his career was perhaps one of the best midfielders in the world. First at Chelsea and then at Manchester United where he is now.

Although he is not as dominant as he once was, he is still a very handy player to have in your squad.

However today we are not here to talk about his illustrious football career, instead, we are here to delve a little deeper into his life off the pitch and take a closer look at his girlfriend, Evelina Kamph.

Who is Juan Mata’s girlfriend?

The Spanish midfielder is currently in a long-term relationship with Eveline Kamph and the pair started dating was back in 2012 when Mata was still playing football for Chelsea.

The pair met at a London nightclub and that was where Evelina was working as she was completing her studies. Both have managed to keep their relationship safe through the many years that they have been together.

The pair are not married, despite the number of years that they have been together however many believe that a wedding could very well be on its way.

Who is Evelina Kamph?

She was born in 1990 in Hollviken on February 23 and that means she is 30 years old. Her zodiac sign is Pisces.

Aside from being beautiful, Kamph is a very smart woman too. She studied at The British School of Osteopathy in London and she graduated with a Masters in Osteopathy.

Kamph’s main aim is to fully focus on her patients’ general biomechanics as well as their mobility in a bid to improve them while also trying to reduce her patients’ dysfunction in their bodies. She currently works for Rich Therapies.

Considering what Mata does for a job he can count himself lucky to have a girlfriend who can help him in many different ways off the pitch.

Evelina is a very driven woman and she does not like distractions like social media. She keeps an incredibly low profile and has her Instagram profile on private.

Not much more is known about her, but it is clear that she does want to stay out of the spotlight, something that her partner Juan cannot.