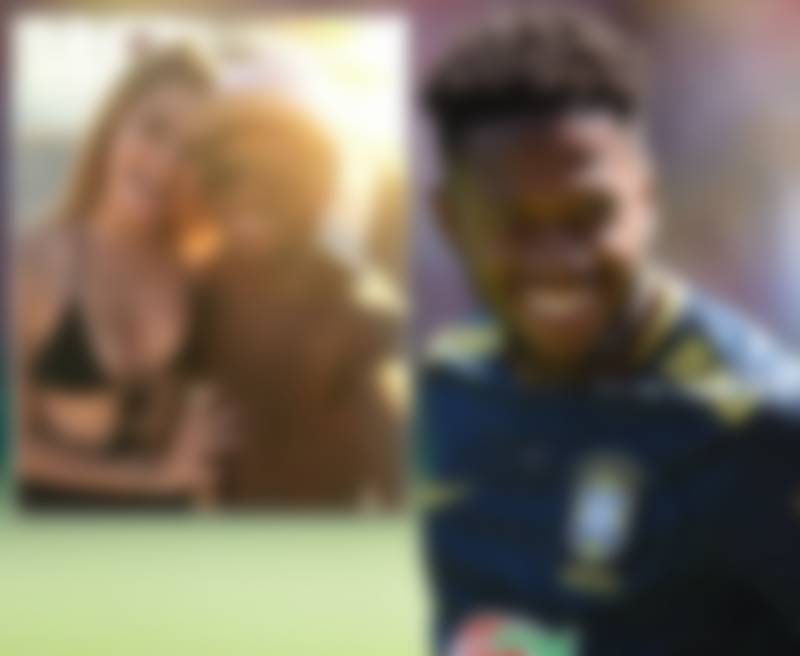 Since 2018, Fred has been with Premier League side Manchester United and has been a vital cog in their midfield.

However, today we are going to focus on Fred’s life off of the football pitch and in particular, his wife, Monique Salum. We will delve deeper into the star’s private life with Salum.

Who is Fred’s wife?

Fred has been married to Salum for two years and the pair met when Fred was playing for Shakhtar Donetsk and in 2016, they made their relationship public. Just two years later, the midfielder was sure that he wanted to married the beautiful Salum and decided to propose to her.

The pair got married in the summer of 2018 however it was not a big, lush wedding ceremony. A year later the couple decided that they wanted to celebrate with their friends and family, so they then decided to have a proper big wedding for all of those who are close to them.

The wedding was scheduled just before Manchester United were due to start their preseason so straight after the wedding, Fred hopped on a flight and went to Australia with the rest of his teammates.

Who is Monique Salum?

Salum was born in Brazil in 1994 on March 31, she is currently 26 and her zodiac sign is Aries. Like her husband she is Brazilian and her religion is Christian. She was baptized by Alisson Becker, who is Liverpool’s current goalkeeper as she is close friends with Alisson’s wife, Natalia Loewe.

Salum is taller than Fred, albeit slightly, she is 1.75m tall and Fred is 1.70m tall. Aside from her good looks, Salum has also graduated as a chemical engineer from the University Centre of Belo Horizonte and she is working currently at the Centre for the Development of Nuclear Technology.

She has an active social media presence too, with over 95,000 Instagram followers. She posts various pictures that show her holidays, family, and much more. Both Fred and Salum have been around the world together and love traveling.

They both live in Manchester, because of Fred’s football team, with Monique regularly visiting her parents in her homeland.

The couple to date have just one child. In 2019 on January 17, Monique gave birth to a baby boy which they named Benjamin. Whether they stop at one child remains to be seen.