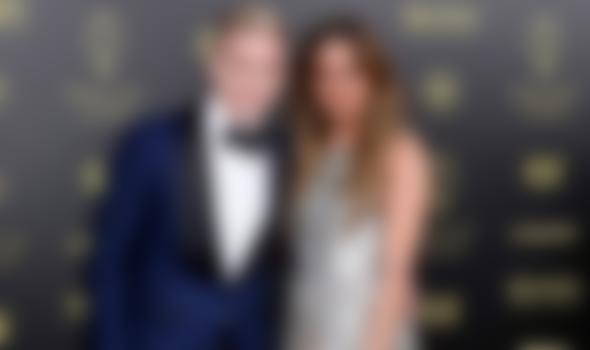 The Manchester United midfielder is rated as one of the best prospects in world football as he has been in top form over the last couple of seasons.

However today, The Football Lovers will not focus on his life on the pitch, rather his life off it and in particular, his girlfriend.

Both Van de Beek and Estelle met in the summer of 2019 in Amsterdam and have been dating for over a year. Although the relationship has not been a long one, both are inseparable and spend a lot of time together.

Who is Estelle Bergkamp?

Now that we know who van de Beek’s girlfriend is, let’s dive deeper to find out more about her.

Won't be surprised if we see Bergkamp at Old Trafford cheering for Manchester United, No matter what @ManUtd always get one over Gooners 😂😂🤣🤣🤣 #MUFC pic.twitter.com/2B3AG11pdg

She was boring in 1996 on March 12 and her zodiac sign is Pisces. She was born in London but later moved to the Netherlands and in particular Amsterdam with her family. Her father is Arsenal icon Dennis Bergkamp and her mother is Henrita Ruizendaal and the pair have been married a long time, 27 years to be exact.

Estelle is one of four children and she is the oldest out of the lot. She has two sisters and one brother. Their names are Saffron Rita, Yasmin Naomi, and Mitchel.

Estelle is currently in Amsterdam studying Hotel and Event Management at Hogeschool Tio. She has worked with companies such as The Class Company as well as Wasserman Netherlands.

Estelle Bergkamp is a red she hates arsenal 👍🏻 pic.twitter.com/4AZ40JfLou

Aside from that, Estelle has a very active social media life and in particular, Instagram. She currently has well over 56,000 followers and she posts regularly with herself and Donny.

Both simply love to travel to many destinations all over the world and they have been snapped in Spain, Ibiza, and Paris.

Also on her social media are pictures of herself in swimwear and bikinis for all of her followers to see.