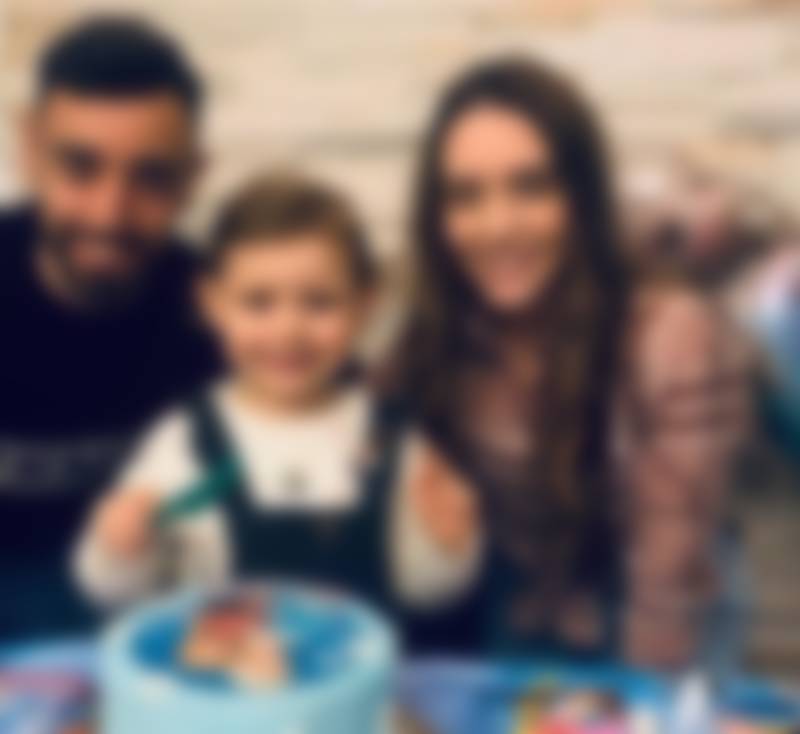 Midfielder Bruno Fernandes has been quite possibly one of the best signings for Manchester United in recent memory as he is the creative force in the Red Devils midfield.

However today we are not looking at Fernandes on the pitch, we are looking off it and in particular his wife. We will now have a look at the midfielder’s personal life.

Who is Bruno Fernandes’s wife?

The creative midfielder has been to his wife, Ana Pinho, for five years, however, their story together started way before that. In high school, both Fernandes and Pinho were in the same class. Ana caught the eye of Fernandes when they were both 16 years old.

However, Ana was playing hard to get on the Man United midfielder and Fernandes was made to work extremely hard to make Ana his partner. The pair started dating and in 2015, Fernandes decided it was time to take their relationship to the next level.

In 2015, on December 23, the pair married in a ceremony that their family and friends attended. It is the perfect love story, childhood sweethearts who end up getting married to one another.

Who is Ana Pinho?

She was born in Portugal in 1994 on April 18 and she is currently 25 years old. She has been spotted many times supporting Bruno in the stands and on TV when he is playing. Ana also is an active social media user, particularly on Instagram, where she usually posts pictures of the pair along with their daughter. At the time of writing, she has over 50,000 Instagram followers.

The pair used to live in Vilamoura, Portugal, however, once Bruno signed for Manchester United, the couple moved to Manchester.

Both Fernandes and Pinho are an extremely happy couple, on the outside anyway and they have a daughter who was born in 2017. It was their first child together and the pair settled on the name Matilde Fernandes for their little daughter.

In what is more great news for the couple, despite the year 2020 being horrible for so many, Bruno and Ana announced that they were expecting another child. The pair are going to have a little boy this time, with both Bruno and Ana posting on their Instagram pages of Ana pregnant.

This happy little family is said to be ecstatic with the incoming arrival of their second bundle of joy.