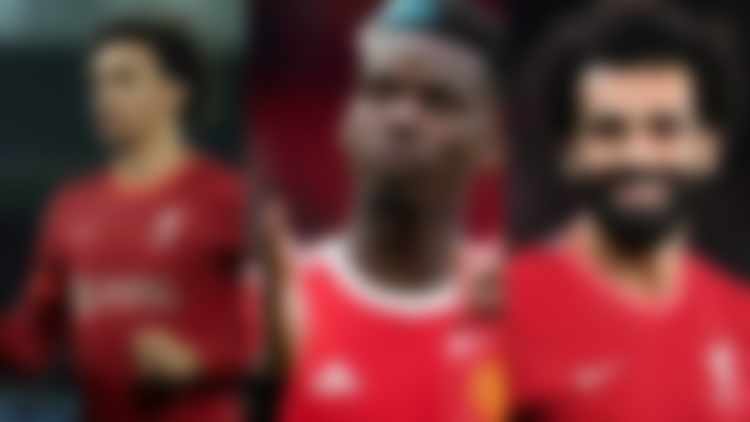 The Premier League in England has some of the best creative talents in the world, with famed goal-weavers in every squad. And these players who set up the goals are just as important as the ones who facilitate scoring the goals.

So who holds the most number of Premier League assists 2021/22 season so far? Let’s find out!

Arguably the best right-back in the world, Trent Alexander-Arnold has the most Premier League assists in the 2021/22 season with 11 assists. While driving out of the Liverpool defense and into the attack, Trent Alexander-Arnold has been a powerful menace. Furthermore, the England international is an exceptional set-piece taker capable of scoring goals from direct free-kicks.

Trent Alexander-Arnold is well on his way to breaking his previous record of most Premier League assists by a defender in a single season.

Mohammad Salah not only scores the goals but also creates them for his other teammates. Mo Salah has 10 assists in the Premier League this season. However, Salah has previously delivered double digits in assists for the Reds, despite his Premier League assist tally of only five last season.

Mo Salah also leads the way at the top of the Premier League golden boot race for the 2021/22 season with 20 goals and counting.

Another Liverpool player on the list of most number Premier League assists 2021/22 season is Andy Robertson with 10 assists so far. Andy Robertson, the left-side prong of Liverpool’s deep attack, goes forward at every chance and can deliver an outrageous pass.

Andy Robertson is so consistent that he has been on top of the Premier League assists leaderboard for many seasons now. No wonder the Scottish international is being considered the best left-back in the world. No other left full-back comes close to the level of Andy Robertson.

Pogba has also previously shown his class to the world and if he is given more playing time, who knows what wonders can he bring to Old Trafford.

West Ham talisman Jarrod Bowen has 8 Premier League assists 2021/22 season so far, which is considered to be his breakout season. Jarrod Bowen has been a crucial component in David Moyes’ side’s strong start to the season and is a constant danger with his direct style of play.

Bowen is bound to attract interest from big clubs across Europe so it will be interesting to see where he ends up next summer.

Manchester City has an abundance of offensive talent, with players who can both score and create goals. Gabriel Jesus is one of those attacking talents that Manchester City possess.

Michail Antonio is another West Ham player who is having a fantastic individual season so far. The West Ham striker has 7 Premier League assists 2021/22 season and is looking to add more assists to his game after becoming West Ham’s top goalscorer in their history.

Michail Antonio has improved dramatically at West Ham under manager David Moyes, becoming one of the club’s most potent goal scorers.