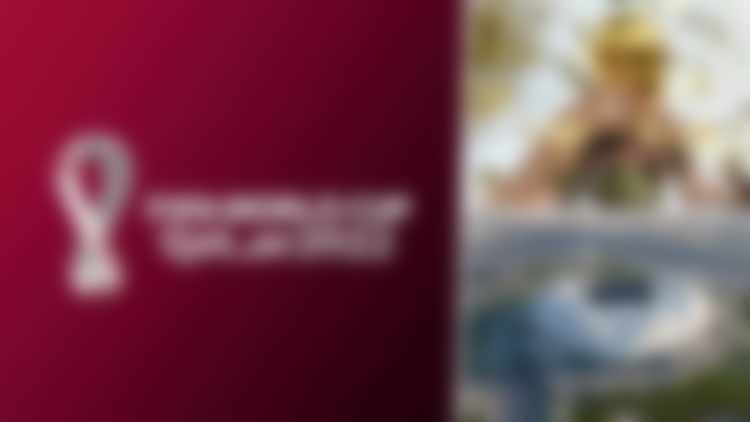 The FIFA World Cup 2022 will take place in Qatar from November 21 to December 18. The 27-day tournament will be held across eight stadiums. This will be the first football World Cup to take place in the Middle East.

The eight stadiums are ready in Qatar and World Cup tickets have been on sale for over a month. Now, the race to snap up the remaining tournament slots resumes. Every country is giving their all to qualify for the most prestigious international football tournament.

The final round of playoffs will take place in March. Attention will then turn to the final tournament draw in Qatar capital Doha on April 1, which will take place ahead of the intercontinental playoffs in June completing the 32-team field for the Middle East’s first World Cup.

Including the hosts, 15 teams have qualified for the 32-team World Cup so far:

Who are the favorites to win the World Cup 2022? According to the predictions, Brazil is at the moment the favorite to win but keep an eye on Betway as they have the latest odds for the tournament.

This is how the qualifying scenario looks across the world:

Five teams, the winners of the two-legged qualifiers in March, will represent Africa at the FIFA World Cup 2022 in Qatar.

Five or six teams, depending on other qualifiers, will represent Asia.

According to FIFA, the top two teams in each group will qualify with the third-placed teams in each section, meeting in a single game for the right to go into an intercontinental playoff for a place at the World Cup.

In addition to the 10 who have already qualified, there are three more slots up for grabs for European sides.

North, Central America, and the Caribbean

Three or four teams, depending on other qualifiers, will represent CONCACAF. The top three will qualify directly with the third-placed finishers going into an intercontinental playoff.

After the latest round of qualifiers on February 2, Canada, USA and Mexico continue to occupy the top three spots in the group.

A minimum of four teams will represent South America. The top four teams will qualify automatically while the fifth-placed finishers can qualify if they win an intercontinental playoff.

Brazil was the first country to qualify, on Nov. 11, 2021, and Argentina followed five days later, leaving two automatic slots and the playoff place to play for.