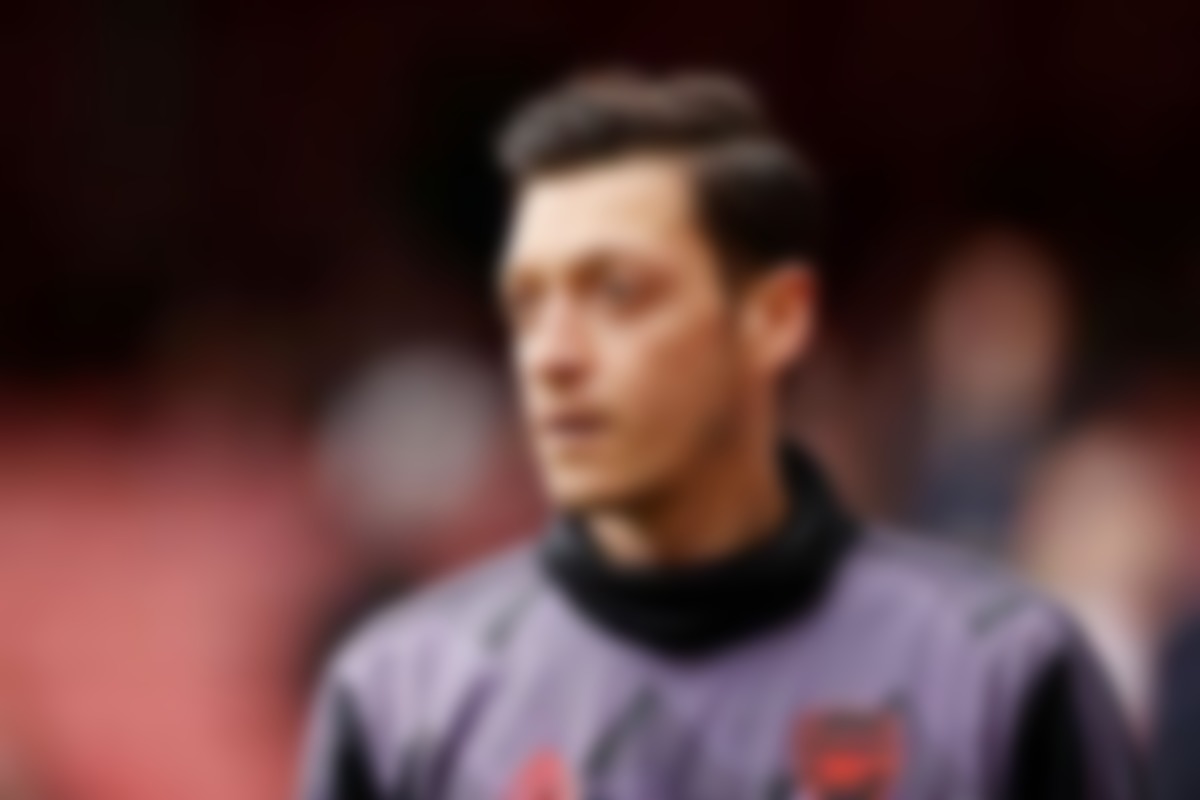 The last time Mesut Ozil started or even played for Arsenal was before the Premier League restarted. He last started for Arsenal against West Ham on  March 7. Since then, Arsenal played 13 games and went on to lift the FA Cup with Ozil nowhere near the first team.

Believed to be absent with a back injury, Ozil aimed a dig at Arsenal before their Premier League fixture against Liverpool by posting that he is ready on Twitter.

In the latest Ozil saga with Arsenal, Ozil said that he will see out the last year of his £350,000-a-week with the Gunners and fight for a place in the team.

My position is clear,” Ozil told The Athletic. “I’m here through to the last day of our agreement and I’ll give everything I have for this club.

“Situations like these will never break me, they only make me stronger. I showed in the past that I can come back into the team and I will show it again.”

“I’ll decide when I go, not other people. I didn’t sign for two or three years, I signed for four and that should be respected by everyone.

“Things have obviously been difficult but I love Arsenal, I love to work there, I love the people in the club — the real people, those I’ve been with for a long time — and I love London, it’s my home.

“Whatever happened in the last two seasons, I’m happy and very strong mentally. I never give up on anything. I want to help my team and I’ll fight for it. If I’m fit, I know what I can do on the pitch.”

This is not the first time that Arsenal have tried to dispose of the German who was once considered to be a generational talent. So, what went wrong for the German after his move from Real Madrid to Arsenal? But let’s find out why the German had to leave Madrid.

Since his time at Werder Bremen, Ozil was considered to be one of the most creative players on the planet. Earning a move to Real Madrid in 2010, Ozil had everything in place to make him a household name for the football fans. For every chance he created now, there was Ronaldo behind to assure that his chances were not wasted. During his three year tenure at the club, Ozil provided 80 assists while also contributing 27 goals in 159 appearances.

“If I were in charge at Madrid, Ozil would be one of the last to be leaving,” Sergio Ramos said after his departure. Ozil’s former manager Jose Mourinho labelled him as “unique” and “the best number 10 in the world”. The fans were bemused with his sale.

Unfortunately, Real Madrid were signing a host of players, most notably Gareth Bale and Iso, for which they had to recoup funds. Madrid’s loss was Arsenal’s gain, presumably so, when the Gunners got themselves a world-class player for a fee reportedly to be around £42.5 million (€50 million) in 2013.

For Arsenal, Ozil was the marquee signing that would put them as one of the contenders for the Premier League. But since Ozil signing, they have only qualified for the Champions League on three occasions. Their best-placed finish in the league came in 2015/16 season when they finished second, 10 points behind champions Leicester City.

Ozil’s results have been dwindling as his Arsenal career progressed. At best, Ozil has shown the creativity that no other Premier League player can match. As per Squwaka, Ozil created record-breaking 137 chances in the Premier League in the 2015/16 season. He registered 19 assists that season. Ozil has failed to register more than 10 assists since then.  Similarly, the number of appearance for the team has dwindled his then, reaching a record-low 23 appearances in all competition in the 2019/2020 season. Ozil was not in good terms with Unai Emery and his relationship with Arsenal current manager Mikel Arteta is no better than with his last coach.

The 2014 World Cup winner had to call his time with the national team early because of the “racism and disrespect” that the faced after the publication of his photo with Turkish President Recep Tayyip Erdogan.

While Ozil’s performances have been inconsistent in the field, Arsenal are stuck with the mammoth £350,000-a-week that they have to pay to the German. They cannot offload the player easily as the teams are not ready to pay such huge amount to the player, who is considered to be past his peak.

A similar situation happened with Manchester United and Alexis Sanchez when the Red Devils had to arrange a payoff between £5m and £10m to end his contract with them early. Also, United covered a huge portion of Sanchez’s wages during his loan period with Inter Milan.

It is believed that Arsenal want to make a similar payoff to the 31-year-old German midfielder to rip off his last one-year contract Arsenal. But then, as Ozil stated, he has every right to remain at the club and fight for his place.