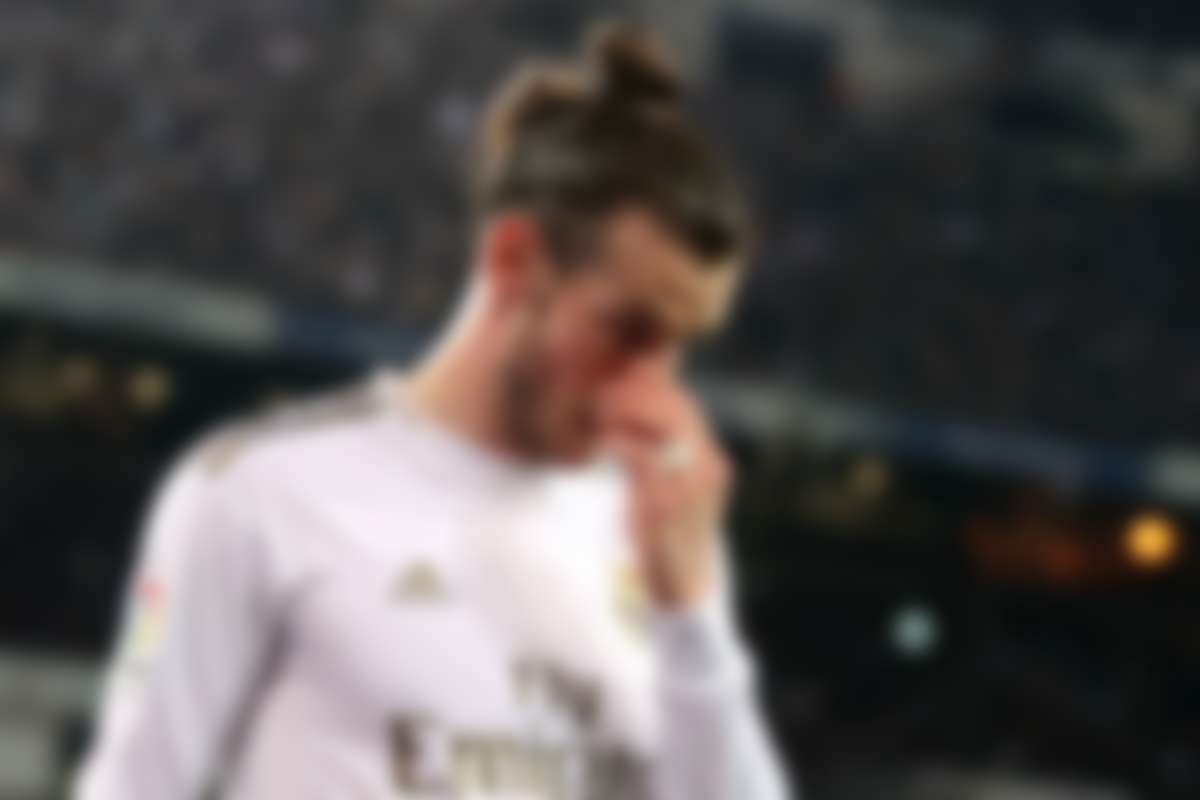 Gareth Bale was supposed to be the world’s next superstar after Cristiano Ronaldo and Lionel Messi. He had everything it took to displace the dominance of the duo and establish himself as a superstar in his own right.

However, almost seven years after his record €100 million transfer to Real Madrid, Bale is someone who the Spanish club are trying hard to dispose of. Even with a trophy-laden spell with the current La Liga Champions, with whom Bale has won four Champions League and 2 League titles, Bale falls behind the pecking order in the starting lineup.

Among a number of sagas between Bale and the club, the most recent one is his Commission from Madrid’s 24-man squad to play against Manchester City in the Champions League. Manager Zidane said that Bale asked him to be left out of the squad.

So, why hasn’t the player left the club if he doesn’t want to play for them? Given how the circumstances have unfolded over the past few years and his fractured relationship with Zidane, it is sure that Bale will never be able to stake a claim in the Real Madrid team. In fact, Real Madrid must be regretting over the decision to pull the plugs on Bale’s transfer to the Chinese Super League side Jiangsu Suning last summer.

Now, Bale is playing hard balls with Real Madrid over his contract. He still has two years left on his £600,000-a-week contract, which he plans to see out, according to The Mirror. It is hard for a team to offload players when they are on a mega-contract, as not many clubs can afford or are willing to pay as much. Other such examples where clubs have found it hard to offload their players include Arsenal’s Mesut Ozil and former Manchester United player Alexis Sanchez. Not many clubs can match Ozil wages and personally he would be in a better position of earning money staying at Arsenal rather than taking a pay cut to play elsewhere. As for Alexis, United agreed to pay a huge payoff to him to convince him to leave Old Trafford. Even while he was on loan at Inter Milan, United were paying a huge chunk of his wages.

However worse the situation turns out to be, Bale will be entitled to the money he is supposed to receive with his contract. Given his form in the past few years, Bale will not land another mega-money contract with elite European clubs. He is not getting any younger either. So for now, Real Madrid can only hope that China comes calling again.