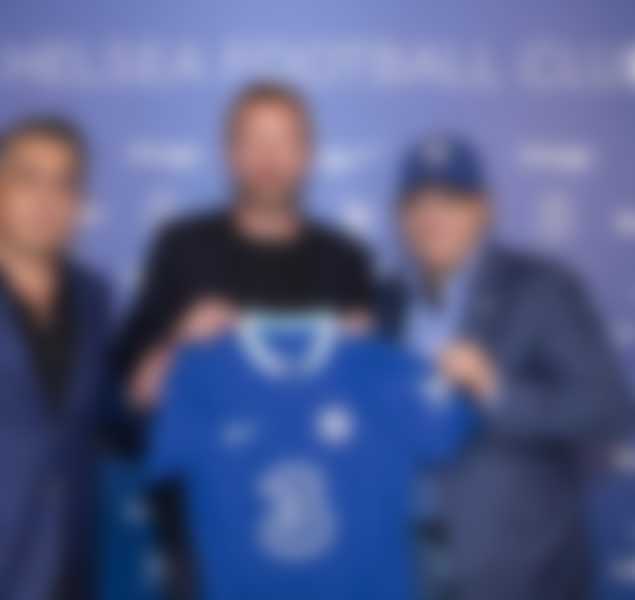 It’s hard to believe that less than two years ago, Thomas Tuchel’s Chelsea won their second Champions League crown when a goal from Kai Havertz saw the Blues edge past Manchester City in Porto. It may well seem like an age ago to fans of the West London club, who are now sat in tenth place in the Premier League and out of both domestic cup competitions at the first hurdle.

Graham Potter arrived to something of a fan fare after new Chelsea owner Todd Boehly chose to axe German coach Tuchel, but the former Brighton man is already somewhat unsteady in terms of his future at the club, and the coming weeks and months may prove pivotal to the future of the Stamford Bridge outfit.

Chelsea spent in the region of £200 million on new additions last summer, but that didn’t count for anything as Tuchel was axed, and now Potter has also dabbled in the January transfer window in the hopes of salvaging something from a season that is already looking very precarious.

Can Chelsea make it back into the top-four club? If you are a betting enthusiast, it will take a fair amount of courage to back that bet. Fans of the West London club based worldwide will have to keep their fingers crossed; those in the US wanting to bet on the Blues should check the legal situation in their respective states before choosing a provider to sign-up with. All in all, it’s going to take a monumental turnaround in form.

Potter has seen his Chelsea side lose an unprecedented six games out of their last nine in all competitions. The players available to the manager are seemingly always reducing due to ongoing injury problems that are making even their extensive squad very stretched indeed.

Though their defence hasn’t been all that consistent, the real issue lies in the final third. The fact that Chelsea’s top Premier League goal-scorer has just four goals by January (both Havertz and Raheem Sterling having reached that total) tells its own story.

Pierre-Emerick Aubameyang was brought in from Barcelona but has been woeful, so much so that he found himself in the unenviable position of being a subbed sub during their recent loss to Man City.

So, as this is Chelsea, we are talking about; the short-term solution appears to be to throw money at the problem. With that in mind, Boehly sanctioned the loan signing of Atletico Madrid’s Portuguese international Joao Felix; a deal said to be worth around £10m for the season. 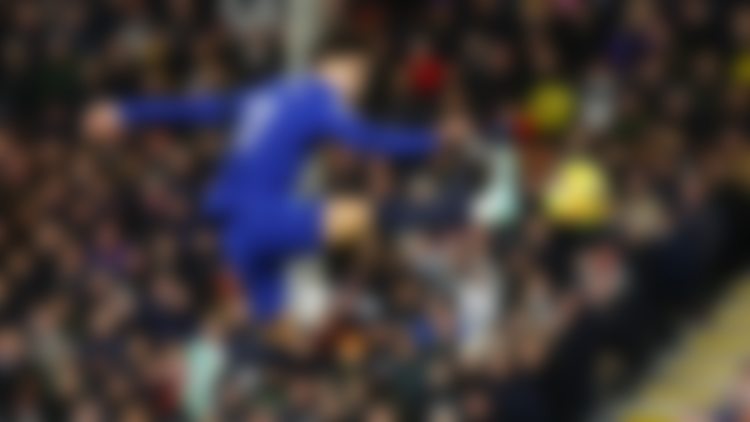 The one oasis of consolation may be found in the Champions League, where Chelsea have battled through to the last 16, where they’ll face German side Borussia Dortmund. If Potter can keep his side in the competition, then his job should be safe but should Chelsea be dumped out, then no doubt he’ll be under pressure.

Chelsea currently sit an astonishing ten points off the top four and 19 points behind leaders Arsenal, and that means that there is a very real possibility that they may miss out on Champions League football next season, which isn’t a situation that owner Boehly will want to contemplate.