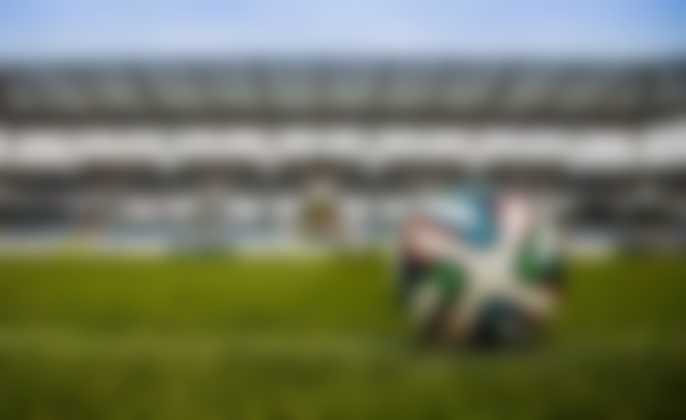 Group C might not look like the most attractive group of the FIFA World Cup Qatar 2022. Yet, the truth is that we have at least one team that has a serious chance of winning the tournament. Of course, we’re talking about Argentina.

Nevertheless, we should not forget Mexico, a national football team that often advances to the higher stages of this competition. Poland and Saudi Arabia await their chance to surprise their opponents as underdogs, which they have done many times.

So, what can we expect in Group C? The best way to answer this question is to analyze each squad.

Interestingly, it’s very likely that this will be Lionel Messi’s last world cup which means that he and his teammates will be motivated additionally to showcase their skills and talent. The public in the South American country also expects excellent results from the team led by Lionel Scaloni. They all remember the success of 1986 when they won the cup for the first (and last) time.

But can Messi be the new Maradona and achieve the same goal? Judging by the results of this squad, this is far from impossible. For example, they won Copa America by defeating Brazil in the finals last year, which is their first trophy after two decades.

We should not forget that Argentina ended behind Brazil during the qualifications (they were in the same group) even though they were the only undefeated team. In fact, they were not defeated since 2019. In addition to Lionel Messi, this squad has other excellent players, including Di Maria and Lisandro Martinez.

This makes Argentina the clear favorite to win this group – The Bovada World Cup odds list Argentina as one of the top 5 teams to win the cup. Considering the odds and the team’s future progressions, Argentina remains a substantial contender to emerge as the champion.

Let’s be honest – Saudi Arabia is one of the teams that are always considered underdogs, and rightly so. Although they’ll play in the same region as their home country, experts don’t expect much from a team with relatively unknown names.

When we look at their road to the FIFA World Cup Qatar 2022, we will notice that they didn’t suffer any losses. Still, their opponents were weaker than almost any European national squad. Herve Renard, the manager, is definitely the strongest point of this team.

The French expert has excellent experience in African football, and he obviously did well during the qualification period.

One of the things we can expect from Saudi Arabia is to shock one of the opponents. Obviously, they have their best chances with Poland, but other than this, their fans should not expect much. Most players come from Al Hilal, a team that won the Asian Champions League.

They have already stated that their main objective is to win at least one match, but we can’t see that happening. Saudi Arabia plays offensive football, so we can expect many goals in their games which is great.

As mentioned above, Mexico is one of those teams that almost certainly go to the next stage of the world’s most popular sporting competition. However, they don’t go far because they have never reached the half-finals in the last three decades.

Even though they were optimistic after the last World Cup, the public remains skeptical after the United States defeated Mexico three times in a row in 2021. Raul Jimenez is essential for the team, but this striker is recovering from a severe head injury, and his appearance is questionable.

Also, this is a relatively old team which is not necessarily a bad thing. Still, the fact that they didn’t create harmony in their performance last year makes us believe that getting second place in this group would be a huge success for Mexico.

Robert Lewandowski, the experienced striker, will once again be the team’s main star. He was crucial for Poland’s progress to the second stage of the European Cup in 2016. Will he do the same in 2022, we’ll have to wait and see.

Czeslaw Michniewicz, the Polish football manager, is secretive when it comes to the squad’s formation, making it difficult to predict the outcomes of Poland’s matches with their opponents. The good thing for him is that he can count on several experienced players, including Szczesny, Glik, Grosicki, and Krychowiak.

They will start the World Cup against Mexico, which will probably be the crucial match for second place. In our opinion, whoever wins this match will most likely progress to the next phase. Needless to say, a draw will make this group and the next matches even more exciting.