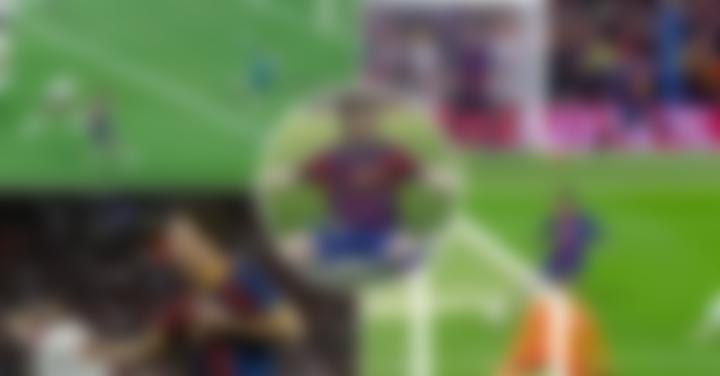 Messi has an incredible record against the ‘big six’ of Arsenal, Chelsea, Liverpool, Manchester City, Manchester United and Tottenham. This record consists of 26 goals in only 34 games. This puts him at 5th place in the list of the most goals scored against the Premier League top six. Remarkably, he is the only player on the list who has never featured in the Premier League.

This stat is no doubt very astonishing. However, reading the stat is one thing and watching the FC Barcelona legend tear apart the defenses of the best teams in England is definitely something else.

Lionel Messi has scored some stunning goals against the big six. From free-kicks to dissecting through-balls to lobs to his trademark diagonal runs, the following video showcases his incredible set of skills.

Lionel Messi does not have any doubters, but some people suggested that he would struggle against the top teams outside of La Liga. However, after watching this video, there should not be even a shadow of doubt about what Messi can do in the Premier League.