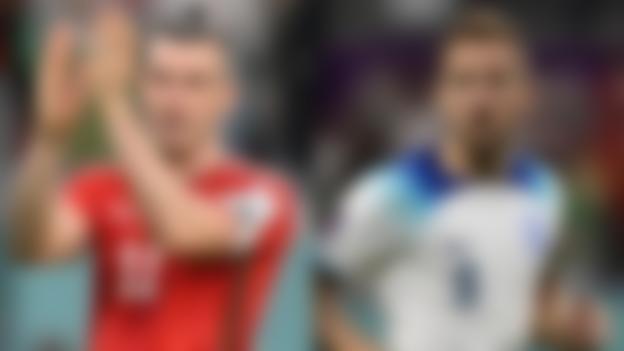 Wales vs England, FIFA World Cup 2022: Where to watch?

After receiving a red card against Iran, Wales’ regular starting goalkeeper Hennessey will sit this one out, giving Leicester City’s Danny Ward a chance to start in goal.

While Page avoided further injury during the 1-0 defeat against Iran, in which Joe Allen returned from a hamstring injury to play off the bench, the Swansea City player was primarily to blame for Cheshmi’s long-range attempt due to a weak clearance.

Gareth Bale and Aaron Ramsey, two of the team’s stars, were almost invisible on matchday two, but Page is unlikely to bench them for such a crucial contest.

However, Daniel James and Brennan Johnson should be evaluated for spots, as Kieffer Moore offers a much-needed physical presence in the final third.

After welcoming James Maddison back to training from a knee injury, England may have a completely healthy squad for Tuesday’s crucial match, leaving Southgate with plenty of tough selection decisions to make.

In spite of cries for Southgate to insert Trent Alexander-Arnold into the mix, a healthy Kyle Walker might reclaim his right-wing position from Kieran Trippier. Walker now plays for Manchester City.

Southgate was hesitant to play Phil Foden at wide forward on Friday in place of Mason Mount in the number 10 position, but after Saka’s poor performance against the United States, Foden has a chance to earn a starting spot.

Despite the fact that England’s captain, Harry Kane, has yet to score a goal in 2022 that wasn’t a penalty, he is very unlikely to lose his starting spot.

A re-energized Wales team, playing in their biggest game in recent memory against a British foe, is not to be underestimated in terms of mental toughness, but their efforts on the field against Iran were disappointing.

We do not anticipate Southgate’s squad to rediscover their shooting boots and secure a last-16 berth, but we do expect them to inflict World Cup sorrow on their neighbours Wales by beating them despite the fact that England was not exactly blazing on all cylinders against the USA either.