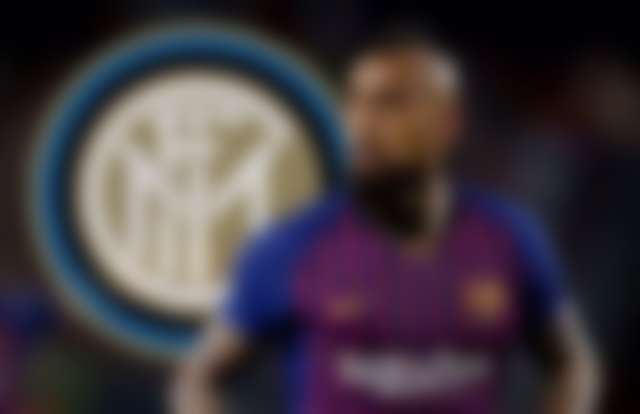 Vidal to Inter Milan is a done deal

According to the reports, a deal has been finalized with Inter and now only the paper works remain. Inter will pay €1 million to Barcelona before the player can sign on the dotted line for Inter. The Chile international will sign for Inter for two seasons and will earn around €6 million net per season. Arturo will be unveiled as an Inter Milan player today.

Arturo Vidal joined Barcelona in the summer of 2018 from Bayern Munich in a deal reportedly worth €19 million and has since then featured 96 times across all competitions and has scored 11 goals during the time period. However, with the arrival of Ronald Koeman as a manager, the Chile international looks to be on his way out of Barcelona.

According to Fabrizio Romano, Arturo Vidal is a new Inter player. The agreement reached on a permanent deal for €1m to Barcelona and he will be in Milano on the next hours to join Inter and sign his contract until June 2022.

Inter’s defender, Diego Godin, is on his way out of San Siro and his departure will make way for Chile international in the team. It is reported that Arturo is excited to reunite with his Chile teammate Alexis Sanchez at Inter Milan. This will be Inter’s first signing of the summer and this deal is likely to go through.