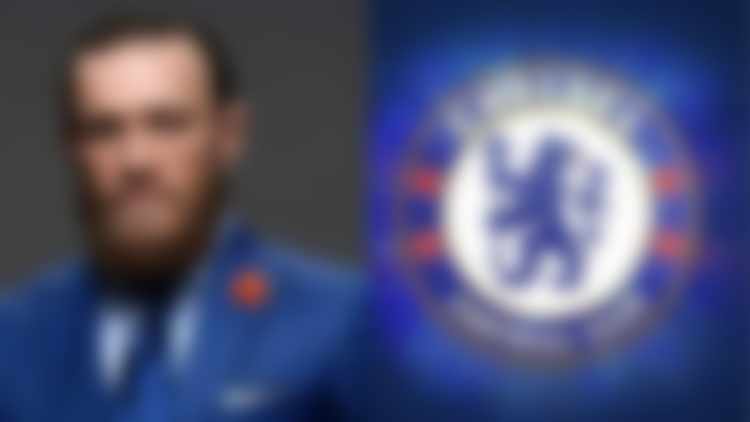 UFC Star Conor McGregor has emerged as a potential buyer of Chelsea Football Club. Seems like Conor McGregor wants to buy Chelsea and he is not messing around. Sanctions have been imposed on Abramovich and his companies as a result of his strong ties to the Russian government.

In light of this, the 55-year-old stepped down from the club’s decision-making process last week. He handed it up to the founding trustees of the club.

Increased demand for harsher penalties, on the other hand, puts his position as the club’s owner in jeopardy.

As a result, he is open to receiving proposals for the club. Hansjorg Wyss and Todd Boehly, two billionaires, are reportedly preparing a bid for the club.

The London club was put on sale by Roman Abramovich on Wednesday 2nd of March and it seems like Conor McGregor is one of the potential buyers.

The Irishman posted a screenshot of a WhatsApp conversation between him and an unknown contact. It seems as though Conor McGregor wants to buy Chelsea FC and is very serious about it.

“I certainly wish to explore this”, replied Conor McGregor.

Forbes named McGregor the world’s highest-paid athlete in 2021, but his total wealth isn’t thought to be close to the 3 billion pounds asking price. If he is serious about buying Chelsea, he will have to do so as part of a group.

McGregor is worth roughly £135 million, and it’s unclear how he wants to raise the remaining funds to make a bid if necessary. The 33-year-old Irishman has previously expressed interest in buying Manchester United after admitting to being a fan of the club.

“Hey guys,” the Irishman tweeted. “I’m thinking about buying Manchester United! What do you think?”

In an interview with FIFA in 2019, McGregor said:

“I was attracted to the success and winning mentality of the club and people surrounded by United.

“Irish legends like Denis Irwin and Roy Keane were dedicated to their craft and had that winning mentality.

“Roy Keane was one of the best midfielders European football has ever seen. Opponents would be mentally beaten before they’d even stepped onto the pitch to face him.”