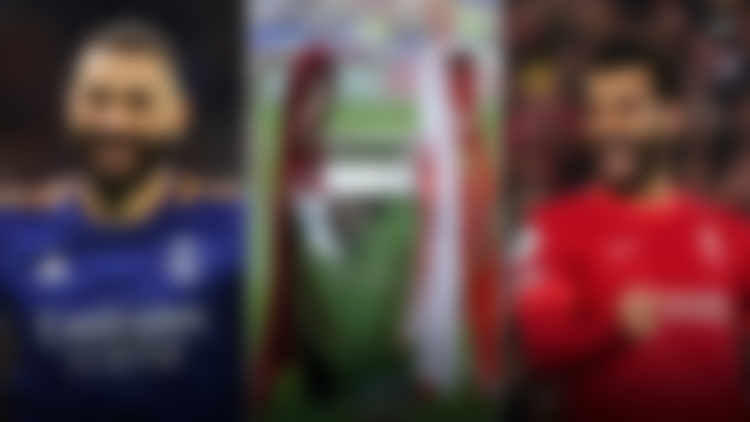 The biggest game in the European football competition is set to take place this Sunday at the Stade de France, Paris. Liverpool will be competing against Spanish champions, Real Madrid at the biggest stage of it all. With what looks like a dramatic finish to the European football season, the excitement levels of the fans are at an all-time high.

After 80 teams entered the competition, only two remain to fight for the title. The final is set to take place between two of the most powerful teams in the world. Liverpool are coming off a domestic double of cup titles, while Real Madrid has just recently been crowned Spanish champions.

Real Madrid has been deemed as the underdogs in the UEFA Champions League final. However, it will not be the first time they have been underdogs and surprised the world with their heroic fighting spirit. In fact, the Los Blancos have been crowned as the ‘comeback kings’ after their recent display of match-winning performances.

Liverpool have been a very dominant side in the Premier League, as well as the Champions League to get to the final. Already having won the FA Cup and the Carabao Cup, they are looking for their third title of the season. On the other hand, Real Madrid have absolutely dominated the Spanish League as well as winning the Spanish Super Cup. The Champions League has been a different story, as they had to rely on late comebacks to get to the final.

The two time Champions League winner explained the expectations that come with being a Real Madrid player. Once a player is in the Real Madrid shirt, he has to win trophies. That is the reason that Real Madrid are second favorites to win the 2022 title in the latest football betting trends.

Liverpool is the clear favorite to win the Champions League, according to betting odds. However, the betting market has not counted Real Madrid out. The Reds are considered half-goal favorites, but Real Madrid are at minus odds. This shows how close of a match-up is expected. The betting markets also project plenty of goals in this match, with both teams expected to score, and the over 2.5 total goals the favorite to bet on.