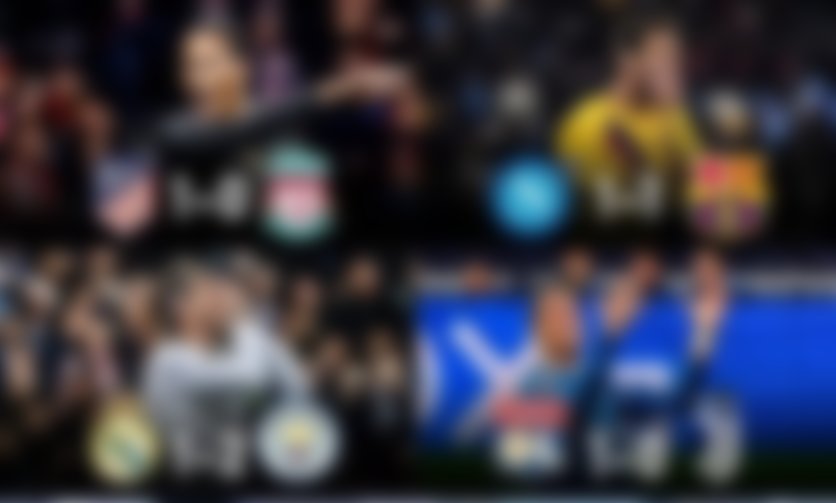 The Champions League round of 16 has been very interesting so far with the underdog teams coming on top. It started off with Tottenham being defeated by RB Leipzig in a 1-0 game. FC Barcelona drew with the home team Napoli in their 1-1 game at Stadium San Paolo. Dries Mertens opened the score in the 30th minute but Antione Griezmann levelled the score in the 57th minute. 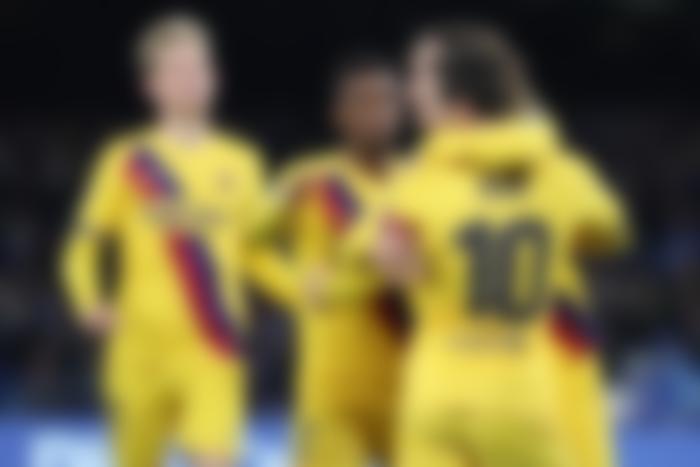 Juventus also failed to win their first leg of their round of 16 games against Lyon FC. Lucas Tousart scored in the 31st minute to win the game 1-0 at the Parc Olympique Lyonnais stadium.

Real Madrid was also stunned by Manchester City in a 1-2 win at Santiago Bernabeu. Isco opened the scoring in the 60th minute but Man City responded with Gabriel Jesus in the 78th minute and Kevin De Bruyne scoring a penalty in the 83rd minute.

This was the first leg of round 16 games and the second leg is going to be very fascinating. We will have to see how the big teams like Juventus, Real Madrid and Fc Barcelona will respond. In last years game, big teams were surprised by the likes of Ajax who kicked Juventus out of the Champions Leauge and went on to play in the final against Liverpool.

The Champions League is a very prestigious competition which every fights to win. The second leg of the round of 16 will be held next week.