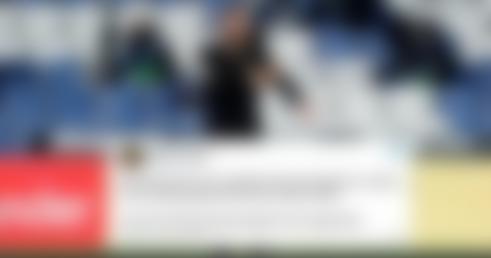 FC Barcelona continued their run of good form with an extremely impressive 6-1 victory over Real Sociedad at Anoeta last night. The team looked very confident and determined from the first minute. Antoine Griezmann, Sergino Dest, Ousmane Dembele, and Lionel Messi all scored in a goal fest for Barcelona. The Catalans are 2nd in the La Liga table and constantly pressuring Atletico Madrid.

The FC Barcelona manager, Ronald Koeman was thrilled with Barcelona’s performance. He also gave his views on the title race:

“Every game is difficult For us and for [Atletico]. Real Madrid are there too. It’s going to be exciting until the end of the season,” he said.

“I now hope all the players can return from the break without problems. They have given me a great birthday present, while it has also been a great birthday for Jordi Alba and Antoine Griezmann.”

While most of the critics were doubting Lionel Messi, he is well and truly back to his best in the new system under Koeman. The Argentinian forward is constantly linking up with Pedri, and Dembele.