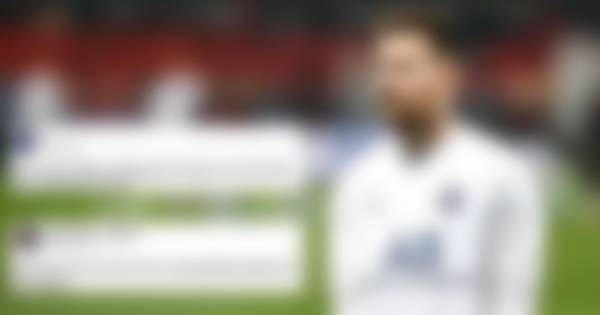 Nice and Paris Saint-Germain matched up against each other in a top-of-the-table clash in Ligue 1. In what turned out to be an entertaining game of football, the home side scored a late winner to emerge as the winners. It was quite noticeable that Lionel Messi once again failed to get his name on the score sheet for the French giants.

In a game without their star player Kylian Mbappe due to suspension, Angel di Maria joined Messi and Neymar in attack. PSG’s attacking trio did show moments of magic, but none of them were unable to make a major impact on the game.

Nice have been one of the most intriguing teams in world football this season and once again showed their quality with a handful of well-knit attacks, with Amine Gouiri, in particular, living up to his billing as an exciting young attacker.

Paris Saint Germain improved in the second half and tried to make things happen, as Neymar began seeing a lot more of the ball. Messi, on the other hand, didn’t enjoy his best game for his team.

Nice brought on Andy Delort in the second half and the striker turned out to be the match winner as he stunned PSG late in the game to give his side all three points.

After the game, Nice coach Christophe Galtier acknowledged the quality of PSG’s attack with Neymar, di Maria and Messi but also admitted that the Parisians are a different team without Mbappe.