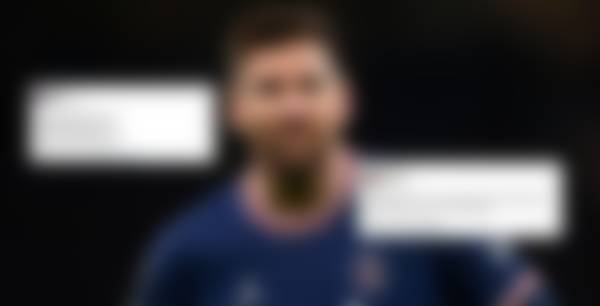 The game started terribly for PSG as Saint-Etienne took an early lead courtesy of Denis Bouanga. Pereira was dispossessed by the Gabonese forward who then calmly slotted past Donnarumma in goal. This was the worst possible start for the French giants, who were looking to bounce back from their defeat against Nantes last week.

Saint-Etienne came close to doubling their lead in the 26th minute but Donnarumma produced a stunning save to keep Ryad Boudebouz out. The save seemed to have woken PSG up, with Pochettino’s side then pressing hard in search of an equalizer.

Their pressure would pay off in the 42nd minute after Lionel Messi played a through ball in to Kylian Mbappe’s feet. The Frenchman’s strike was powerful enough to go through Paul Bernardoni’s hands and into the back of the net.

The second half started with the same intent. PSG came out with all guns blazing. Lionel Messi’s pass looked intended for substitute Angel Di Maria, but reached Mbappe. He was again on hand, beating the Argentine to the ball to fire past Bernardoni to make it 2-1 in the 47th minute.

Five minutes later, Kylian Mbappe would be the one to assit, curling in a wonderful ball with the outside of his right foot for Pereira to power in a header. That goal ended the game as a contest as the Parisians cruised to victory.

Lionel Messi provided two assists on the night and was a constant threat down the right flank. The Argentine has now scored two goals and provided 10 assists in his 16 league games so far this season.

Here are the best Twitter reactions to PSG’s 3-1 win over Saint-Etienne in Ligue 1: