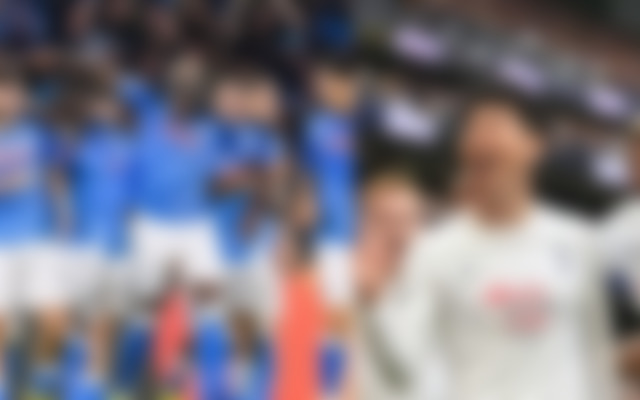 Tutto Napoli indicates that Tottenham is interested in purchasing Kim Min-jae this summer. Despite playing for Serie A powerhouse Napoli, the north London club is prepared to invest €50 million to get the services of the South Korean defender.

Raffaele Auriemma, a journalist, claims that Kim Min-contract jae has a release clause worth around €50 million. In addition, that will be activated between July 1 and July 15 by his suitors.

He said, “There is already a club that has gone out of balance, let’s talk about Antonio Conte’s Tottenham who has made it known that they are willing to pay that 50 million euro clause so that two South Koreans can play together: Kim and Son. Confirming how the Premier League is fertile ground for this type of player.”

Prior to his transfer to Napoli from Fenerbahce, the 26-year-old was extensively linked with a move to Tottenham. However, Spurs were unable to close a deal for him at the time, and the Serie A powerhouses snatched him up.

It seems that Tottenham is willing to make another attempt to get the player. After an impressive season with Fenerbahce, Napoli signed Kim at the beginning of the current campaign. The South Korean defender has now been an integral part of the club’s starting back four in Serie A.

That Spurs are interested in signing the player comes as no surprise. It will be exciting to see whether they can reunite the player with his compatriot Son Heung-min. Both players are in Qatar for the World Cup on official team duties and want to make a good impression.

Assuming Kim has a stellar season in Qatar, Napoli will likely ask for a hefty transfer fee in exchange for his services. But that can only happen if they renegotiate the player’s contract and increase his existing release clause of €50 million.

The Spurs need to get a solid starting centre-back to play with Cristian Romero. Error-prone players like Eric Dier and Davinson Sanchez have emerged. At the beginning of the season, they acquired Clement Lenglet from Barcelona, although the Frenchman will be returning there after the campaign.

Kim is still in his prime and may completely revamp Tottenham’s defence. He would be a good teammate for Romero, who has been spotless in London.

See also  “No point in making signing in any other position till we sort out our midfield”, Fans react as Chelsea set for a €70 million deal for Christopher Nkunku
25
SHARES
ShareTweet
Pin