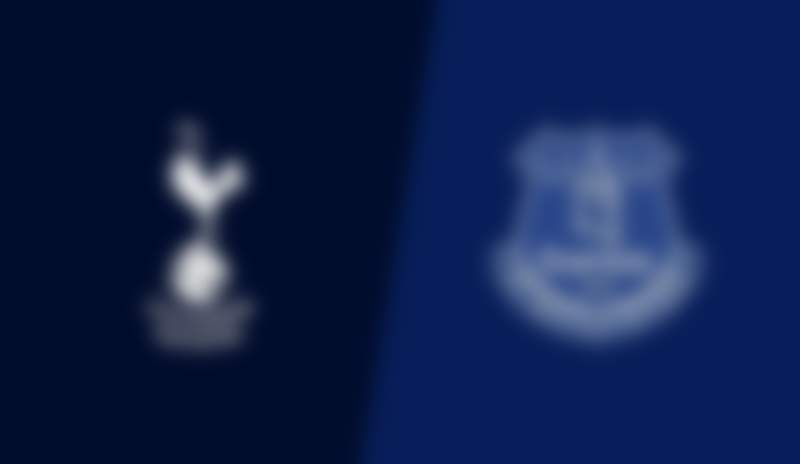 Spurs boss Jose Mourinho will welcome his good old friend and fellow legend Carlo Ancelotti with both the clubs looking to start the season on a high note.

This is the 11th time Tottenham and Everton have met on the opening weekend of a top-flight season, which is three more than any other fixture.

Everton’s record away to Spurs is even worse; they have won just three of their 28 such games in the Premier League era – losing 17 – and the last of those wins came in November 2008, 11 visits ago.

James Rodriguez is the most high profile signing Everton has made this season. Everton will be hoping that the Colombian can spark his career at Premier League and help the team.

There is a prize at stake for the team that starts as they hope to go on – the chance to lay down a marker for a top-six finish.

Tottenham vs Everton – head to head

In the previous 6 matches between Tottenham and Everton, the North London side comes out on top. Everton has failed to win even a single match against Tottenham in their last 6 meetups. On the other hand, Tottenham has won 4 and drawn 2 against Everton. 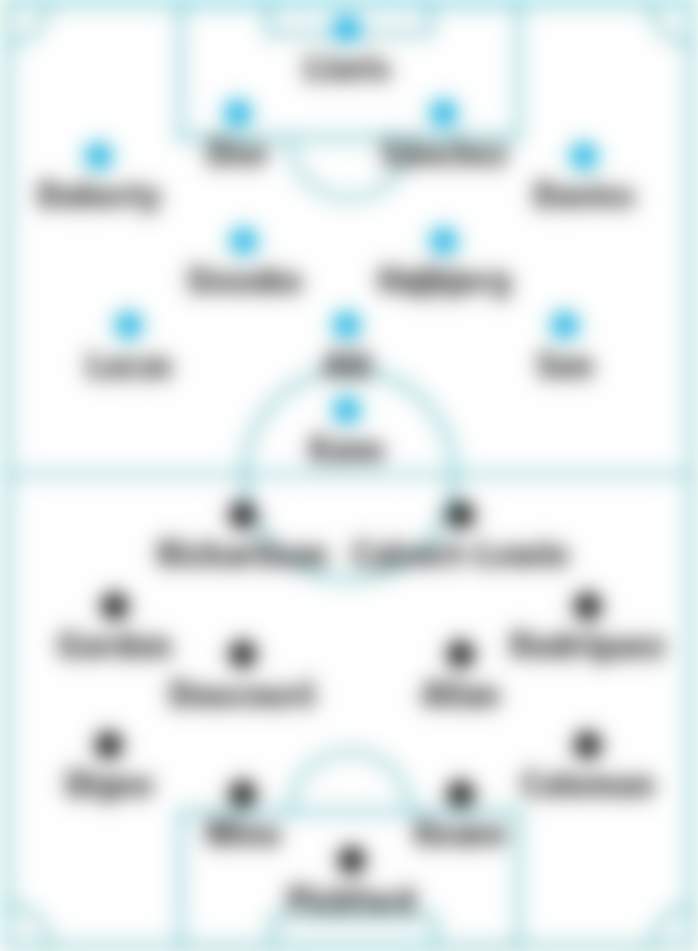