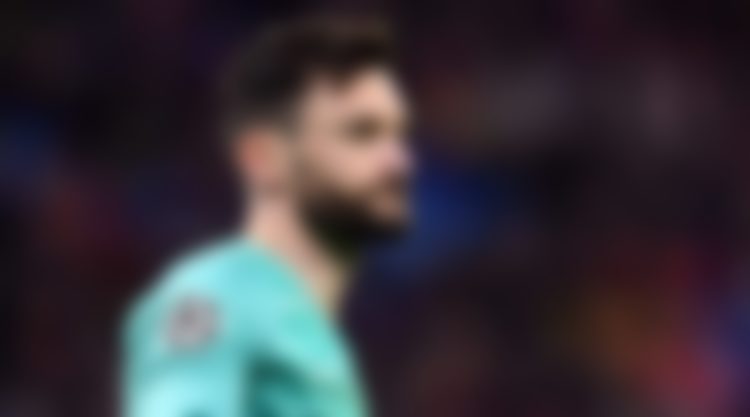 It seems like Argentine international goalie Emiliano Martinez may be leaving Aston Villa, and Spurs might be ready to pounce

Hugo Lloris is clearly beyond his prime, and Tottenham has been searching for a replacement for him for quite some time. The Spurs captain has made a lot of mistakes this season, therefore the north London club may replace him with a more deserving player.

David Raya is only one of many lately mentioned names. In fact, Emiliano Martinez is the most recent addition to that group. Former Arsenal goalie is one of the best in the Premier League, but his friendship with current Aston Villa coach Unai Emery may be cause for worry.

The current situation might be affected by the fact that the Spanish manager and the player did not get along very well during the player’s tenure at the Emirates. Since joining Aston Villa from Arsenal, Martinez has been one of the club’s top performers. The manager at Villa, though, does not think too highly of him.

It’s possible to see a noticeable decline in performance this year. To show how satisfied they are with the 30-year-old Argentine international, the club signed him to a new five-year contract in January.

Tottenham is cognizant of Martinez’s talent and may make an inquiry as to the feasibility of a transfer. With the 30-year-old now locked down for an extended term, Aston Villa’s upper management may demand exorbitant fees since they see him as an investment for the foreseeable future.

Martinez will be starting in goal for Argentina in their last group stage game against Poland as La Albiceleste seek to advance to the knockout round of the 2022 FIFA World Cup.

Tottenham’s scouting department will be keeping a close eye on the player, and if he becomes available for transfer in the summer, he could attract a lot of suitors.