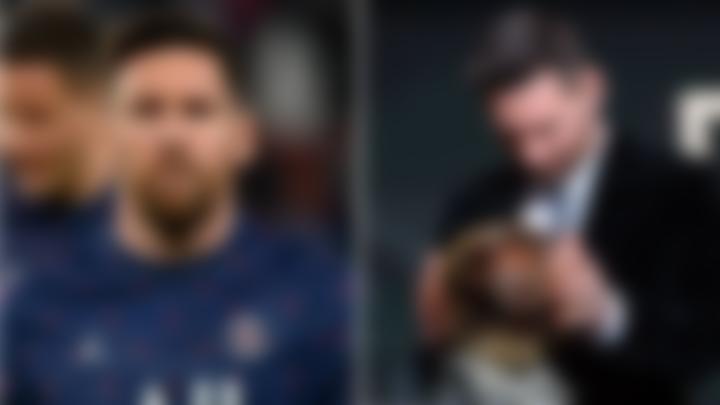 The Paris Saint Germain superstar Lionel Messi has been voted as the favorite to win the Ballon d’Or 2021 by the fans. If he does manage to win the award, it will be his record 7th Ballon d’Or award.

The 34-year-old Argentine forward was in superb goal scoring form for Barcelona last season and scored 30 times in 35 La Liga appearances. Thus, he was the top scorer of La Liga and won the Pichichi trophy, leaving behind the likes of Karim Benzema and Gerard Moreno.

The Spanish media outlet Marca held a readers’ poll for who should win the Ballon d’Or. Messi came out on top of the pile with 34 per cent of the vote.

Marca claimed that Messi is the ‘clear’ favourite for France Football’s coveted prize and believe that he has ‘no rival.’

PSG head coach Mauricio Pochettino insisted that the Barcelona legend should win the most prestigious award.

“Messi must win the Ballon d’Or, without doubt,” he said. “If I didn’t coach Messi… I would still say Messi. I am speaking from the heart.”

France Football will announce the winner of the 2021 Ballon d’Or at the Theatre du Chatelet in Paris on 29th November.