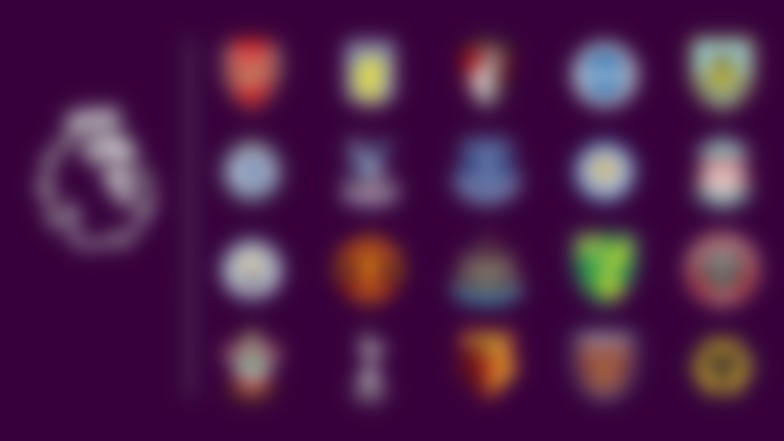 Today, we will be looking at the top 5 oldest Premier League clubs, ranked on how old their names are. Why are we looking at the age of a club? Because it is an important part of a club’s history, and a name is the identity of a club.

Tottenham Hotspur’s name dates from 1884. North London’s original club was formed by the members of the Hotspur Cricket Club. They were previously known as Hotspur FC. 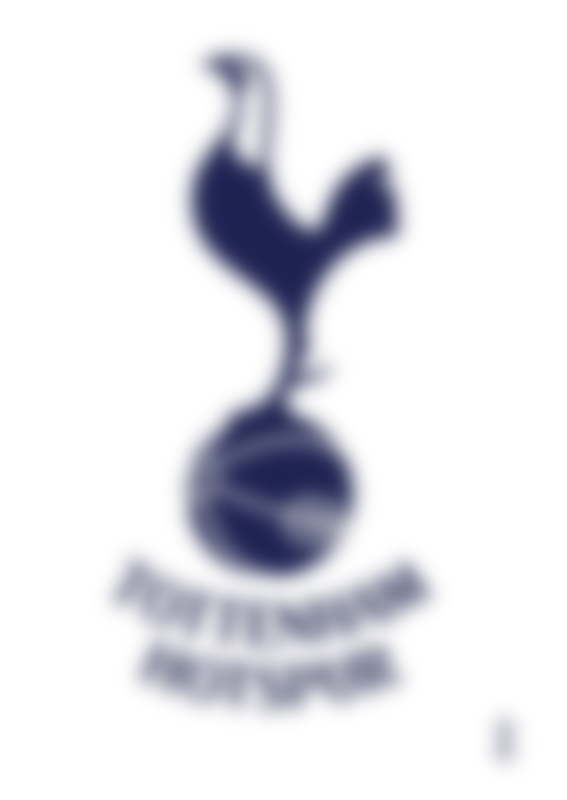 Tottenham is currently owned by ENIC International Ltd. Hottenham’s net worth is 1.624 Billion.

Sunderland AFC’s name dates from 1881. Initially, their name was Black Cats before being renamed as Sunderland AFC. They were originally a club for teachers, Sunderland and District Teachers Associations – before they allowed non-teachers to be a part of the squad. 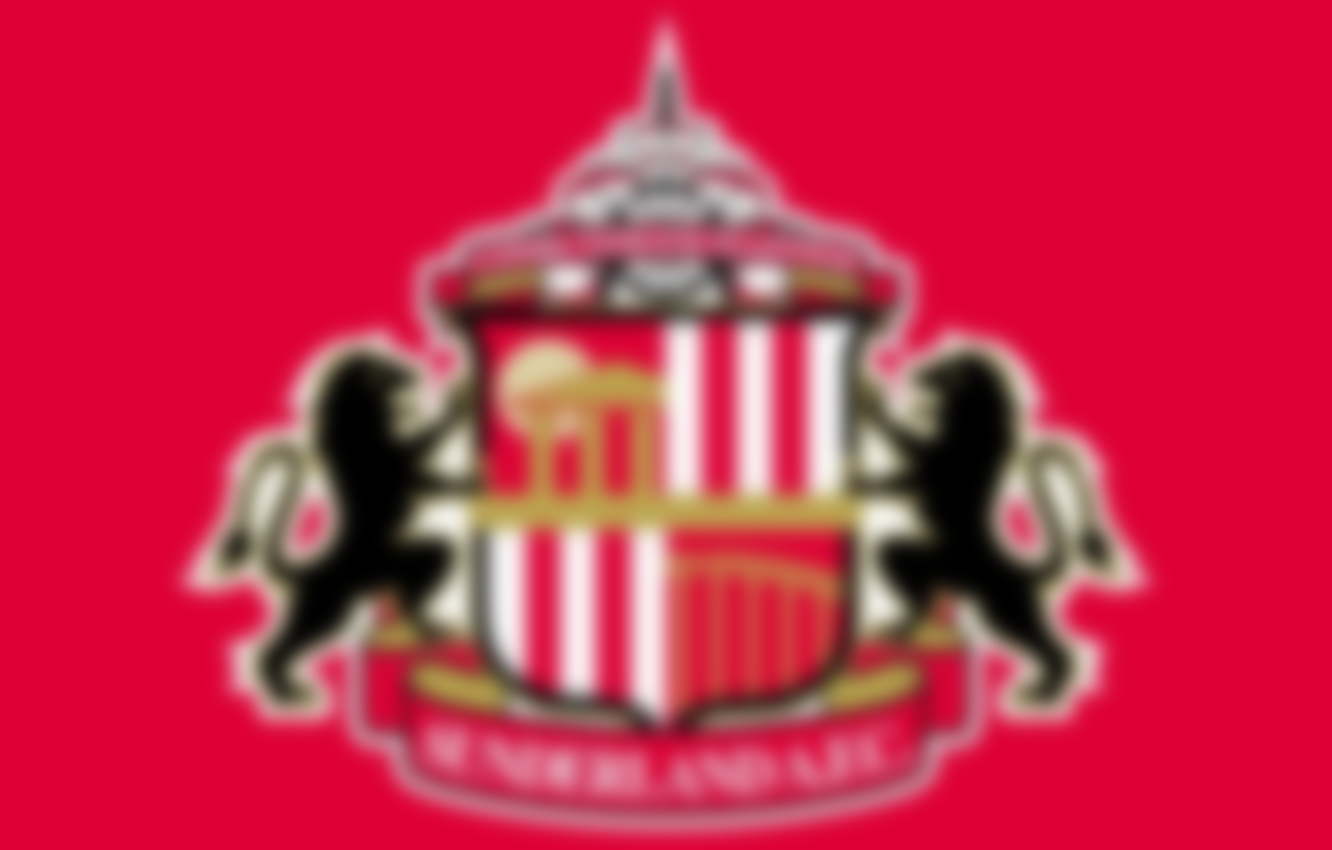 In their history as a club, Sunderland AFC has won six League titles and two FA Cups.

Sunderland AFC was formed by James Allan, who was a schoolmaster. Their current owner’s name is Stewart Donald.

West Bromwich Albion’s name dates from 1880 – The Baggies started with their current name back in 1880, two years after they were founded in 1878 as the West Bromwich Strollers. 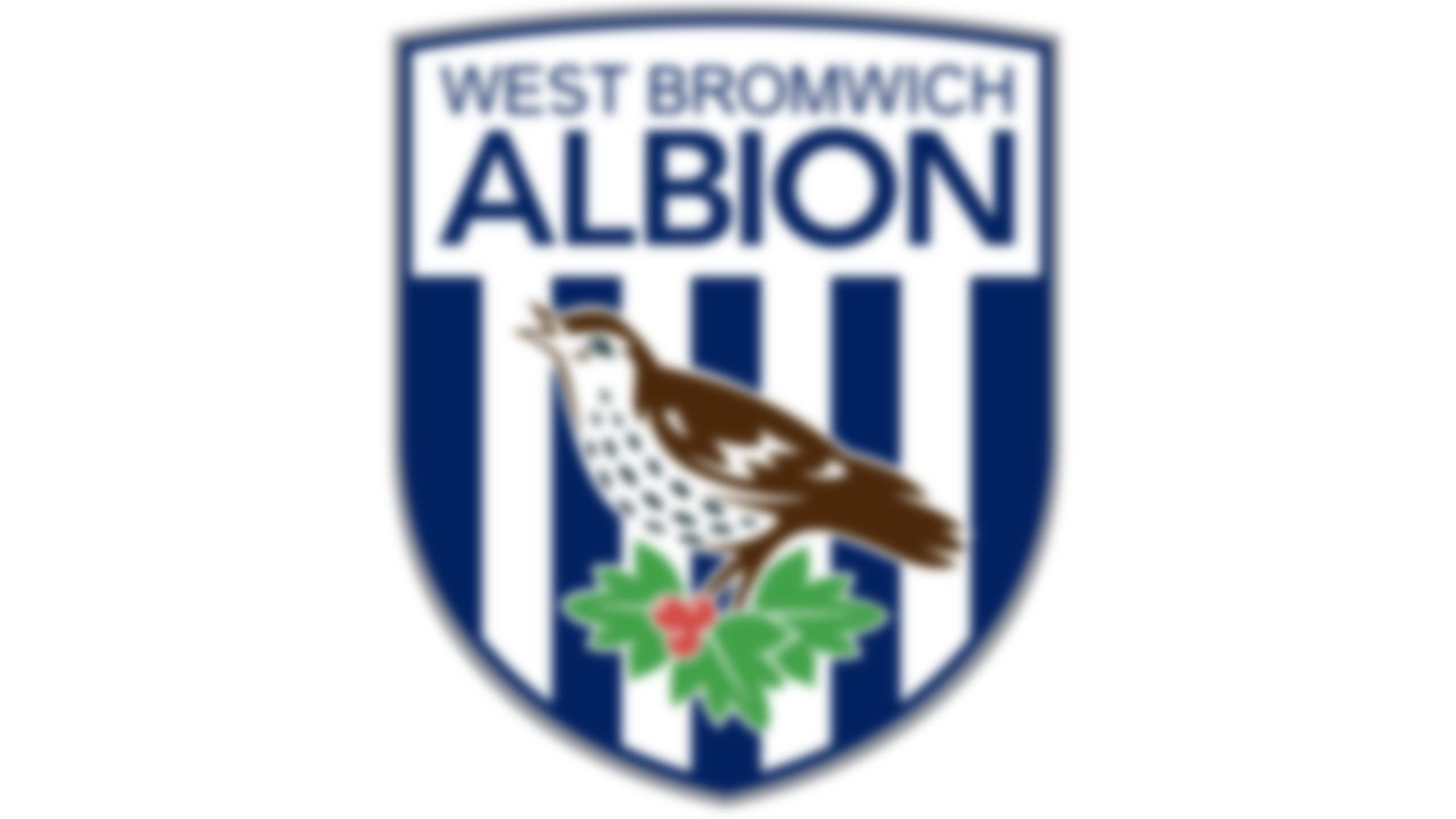 The Baggies have won one League title, five FA Cups and one League Cup – in the history of the club.

Everton’s name dates from 1879. They are older than their local rivals – Liverpool. They started in 1878 as church club team St Domingos FC, playing at Stanley Park, before leasing Anfield as Everton until 1892. 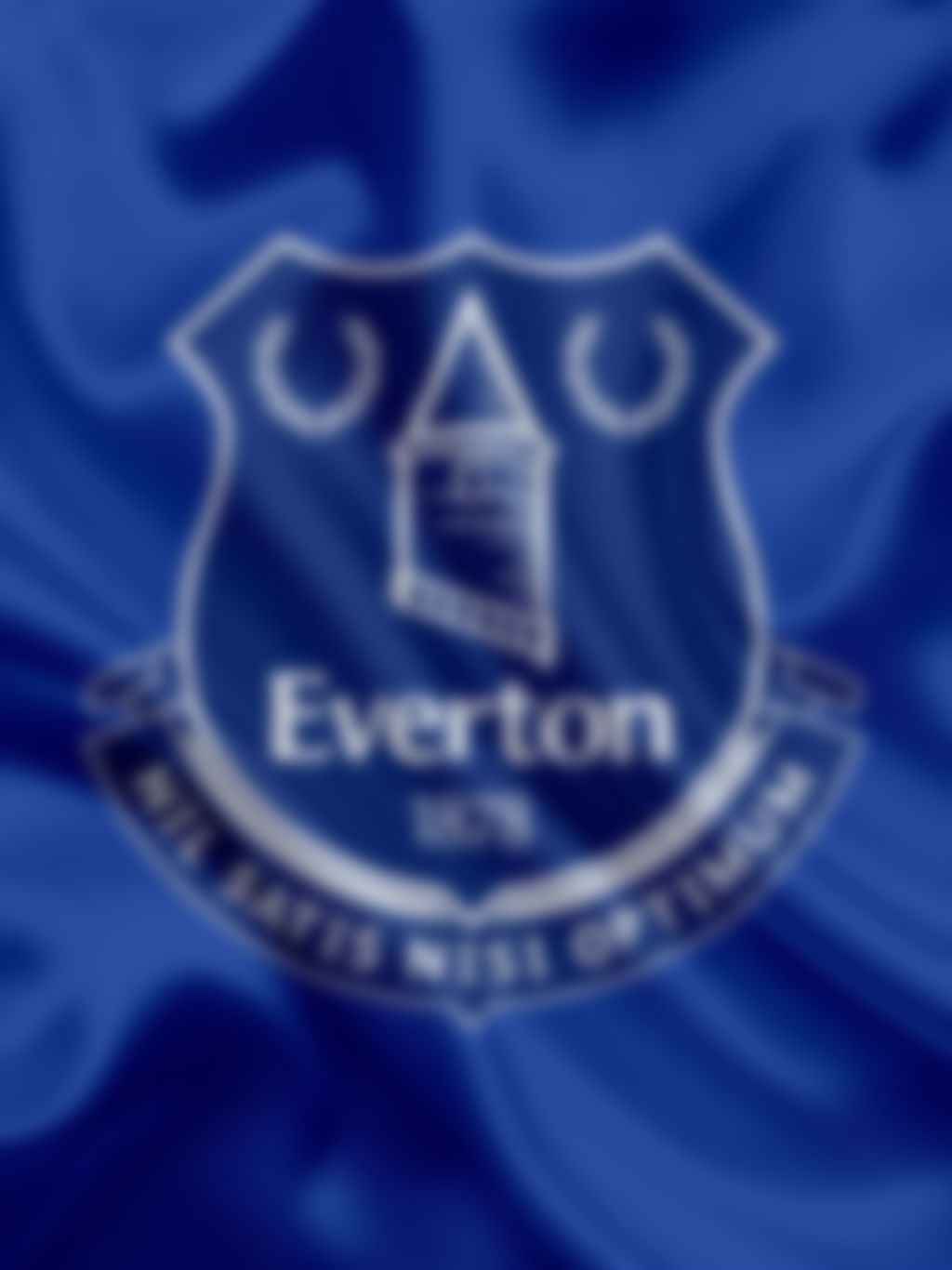 Aston Villa’s name dates from 1874. A group of people from the Villa Cross Wesleyan Chapel cricket formed Aston Villa in 1874 and their original name makes them the oldest club in Premier League. 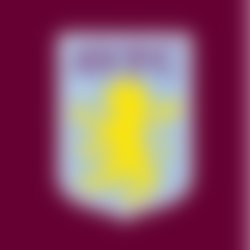 Aston Villa was formed by William McGregor. Their current owners are Nassef Sawiris and Wes Edens.