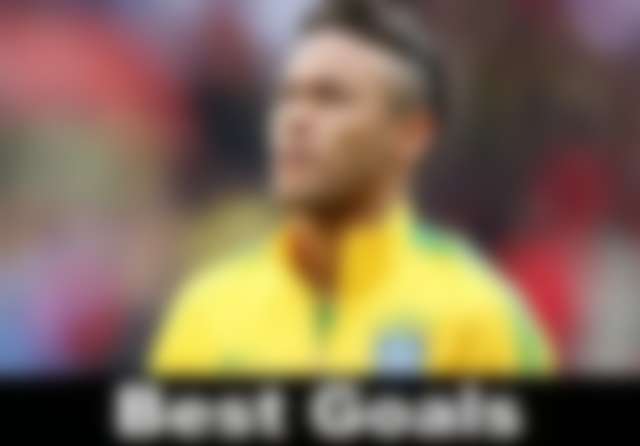 With Brasil, Santos, and FC Barcelona, Neymar has scored some absolutely sensational goals. You will never get tired of watching these goals over and over again.

TheFootballLovers will take a look at Top 5 Neymar goals.

After receiving a pass from Iniesta, Neymar had 2 to 3 options in and around the box, but his decision of going for goal all by himself paid off – as he smashed it past the goalkeeper, a shot of his right foot that the Barca fans will never forget. This goal was an absolute work of the art, and Neymar was the artist.

Neymar scored a wonderful goal in 2013 against Japan in the Confederations cup. The goal was as incredibly celebrated as it was taken. The celebration was an indicator that he owned the No.10 Brazil jersey.

Barcelona was in trouble facing Villareal in La Liga in 2016. It was time for Neymar to step up. And boy he did! Neymar delivered when Barcelona needed him the most, in the absence of their star player Lionel Messi.

Neymar received a pass from Suarez, chipped the defender closest to him, and smashed the ball past Villareal goalkeeper.

During the early stages in his career, the 19-year-old Neymar stunned the world with an absolutely world-class goal.

Taking the ball from the halfway line, Neymar forward passed it to the striker, who gave it back to him only for Neymar to perform a couple of nutmegs and deliver a precise finish past the goalkeeper.

Barcelona did overcome a 4-0 deficit to win 6-5 on aggregate. Enjoy the highlights.

Which of Neymar’s goals do you like the most? Also, be sure to check out the best Neymar Jr wallpapers and photos.