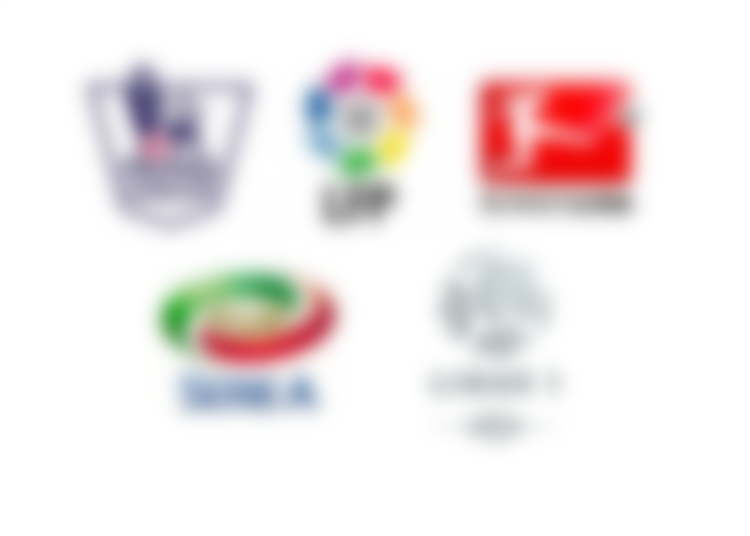 Real Madrid has been dominant in Spain this season. Los Blancos won their 34th La Liga title this season after beating Barcelona to it. 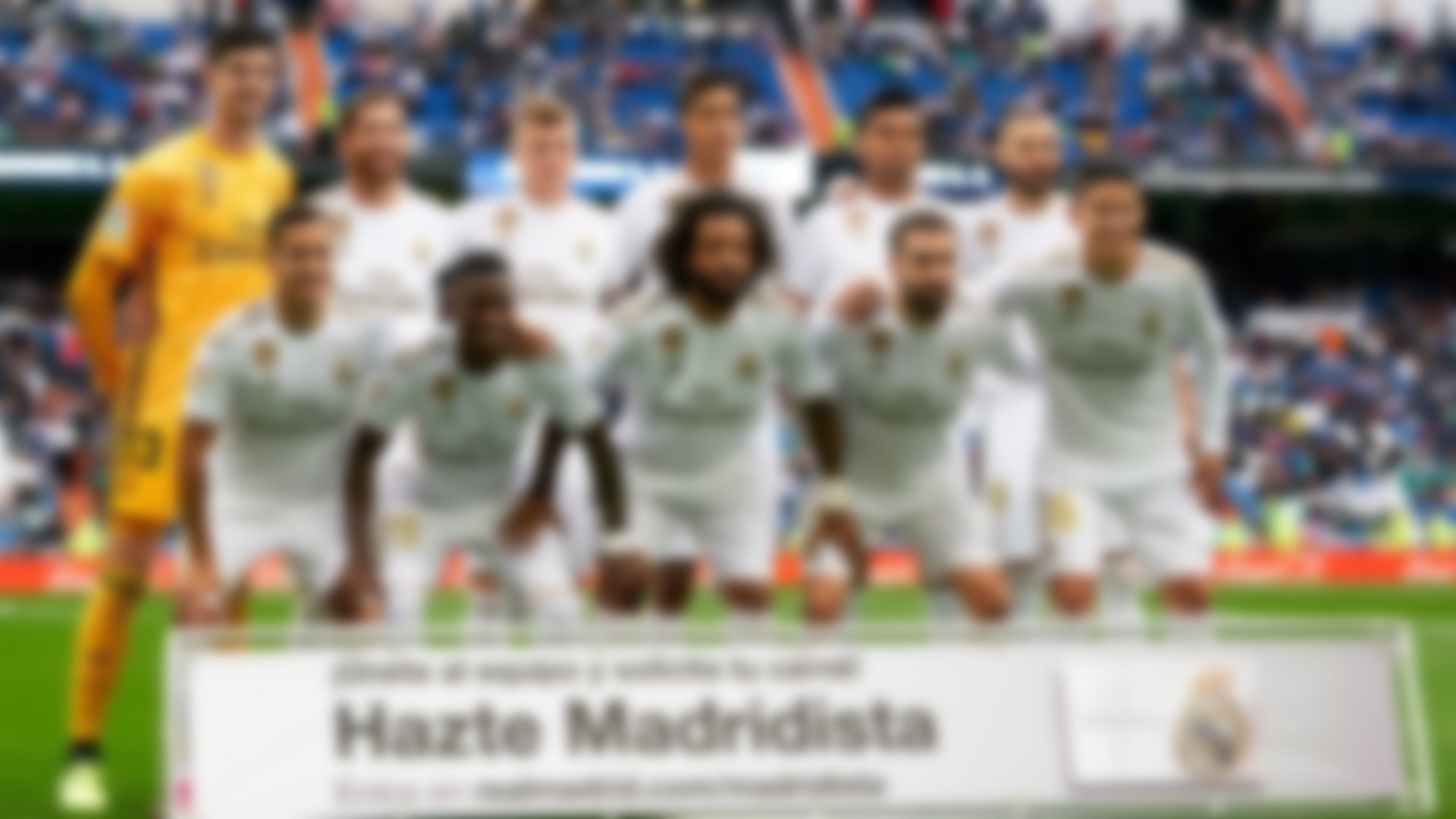 Real Madrid hasn’t been so impressive in Europe this season. After losing to Manchester City in the round of 16, TheFootballLovers has decided to rank the Los Blancos at number 5.

Manchester City has been dominant in England this season. The Citizens won the League Cup quite easily after beating Aston Villa.

Manchester City was runner up in the Premier League – with Liverpool dominating the English League. But, the Citizens were still quite ahead of other teams in Premier League. 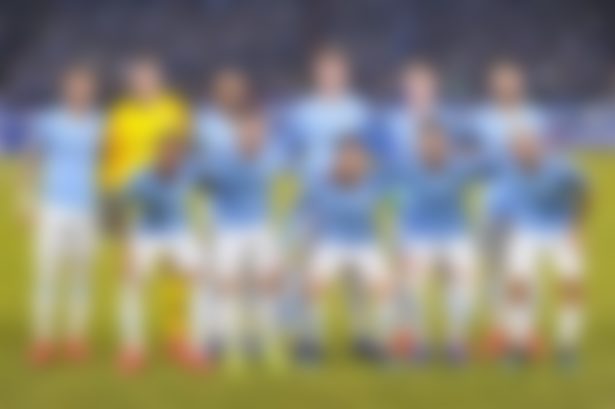 The Citizens also reached the semi-finals of the UEFA Champions League and FA Cup.

The French side had a historic season. They dominated the League 1 and won it for the 8th consecutive time. PSG also officially won the 2019/2020 French championship. 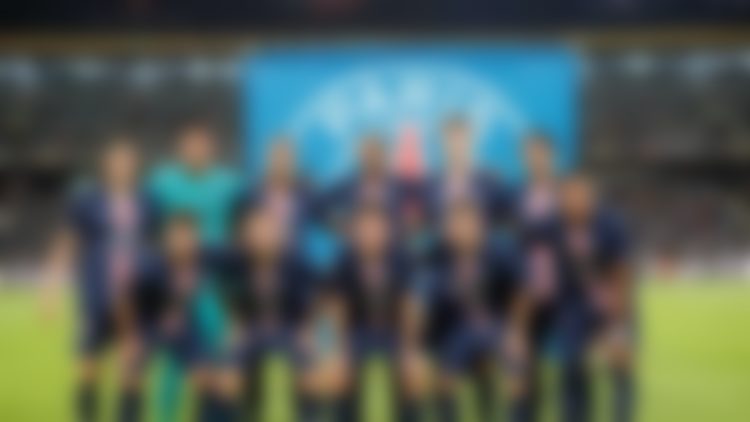 Paris Saint-Germain reached the UEFA Champions League final where they lost to Bayern Munich. They have been impressive in Europe as well in the domestic league.

Liverpool had a record-breaking season. For the first time in three decades, Liverpool managed to win the Premier League. They beat Manchester City to the title and won the title with seven games remaining. They were also 18 points ahead of Manchester City.

Liverpool won the league with 99 points – the most points won in Europe’s top 5 leagues this season. Just shows how impressive the Reds were this season. 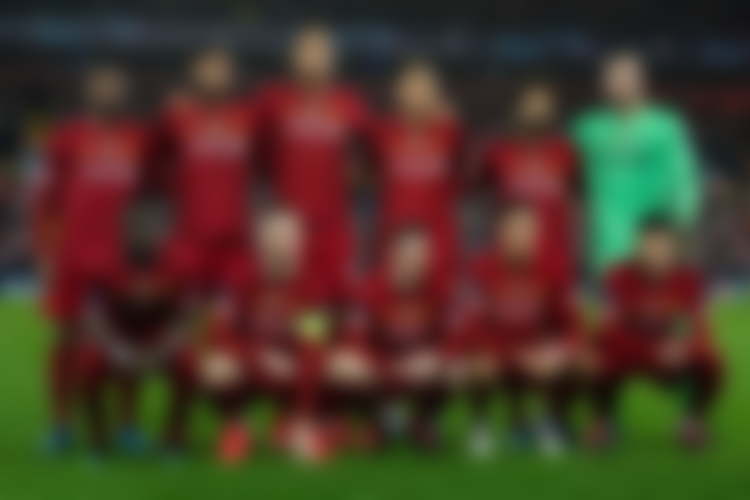 Liverpool was knocked out of UEFA Champions League after losing to Atletico Madrid in the round of 16. But that takes nothing away from the defending champions, as they cruised past the Premier League with ease.

Bayern Munich was absolutely sensational this season. The German side cruised past everyone in the Bundesliga which saw them win the title for 8th consecutive time. 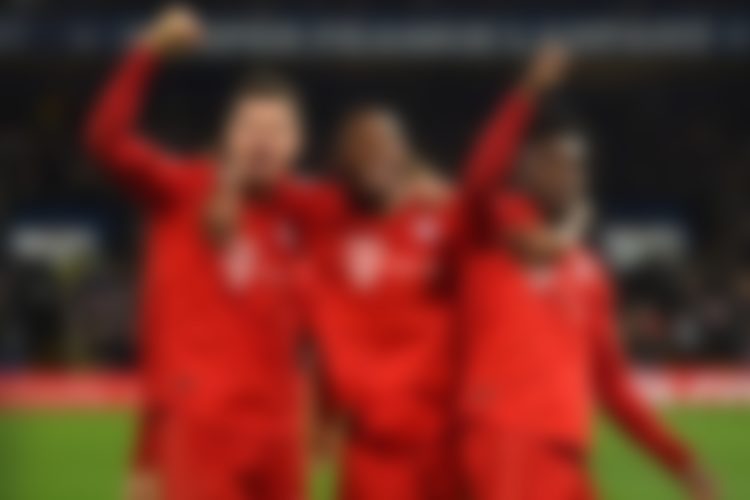 The German side completed the treble this season after winning the Bundesliga, The UEFA Champions League, and German Cup.

This title-winning Bayern Munich is the best team in the world right now.