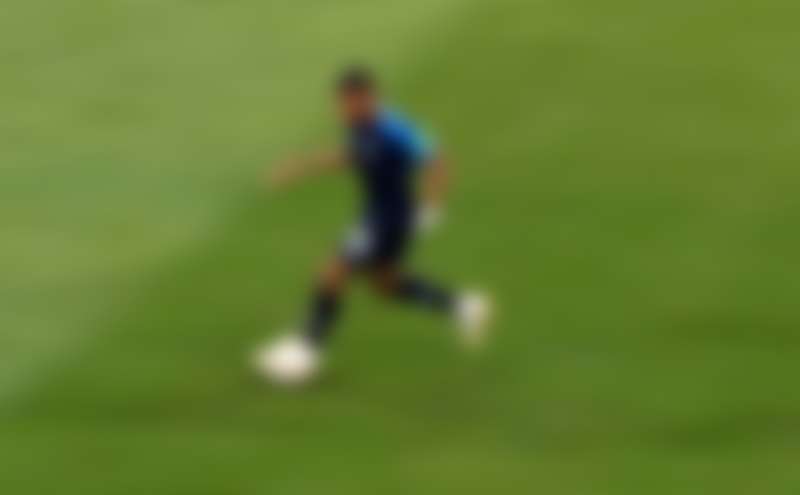 Speed is everything in football as it’s an essential ability that can give you an advantage over the defenders. It can also help the players raise their game to another level.

For defenders, a quick running striker can be a nightmare to deal with. Blink and you miss. If a striker is too quick for a defender, then the striker will run past him and it could lead to a match deciding moment.

So, without further ado, we unfold the list of the top 5 fastest football players in the world in 2022. 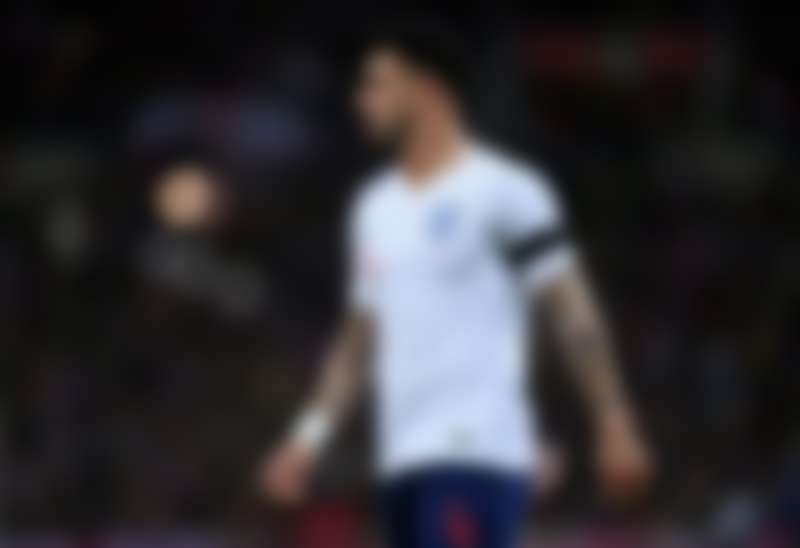 The 29-year-old right-back and English international, Kyle Walker, hit a top speed of 35.21 km/h, securing 5th rank in the list. 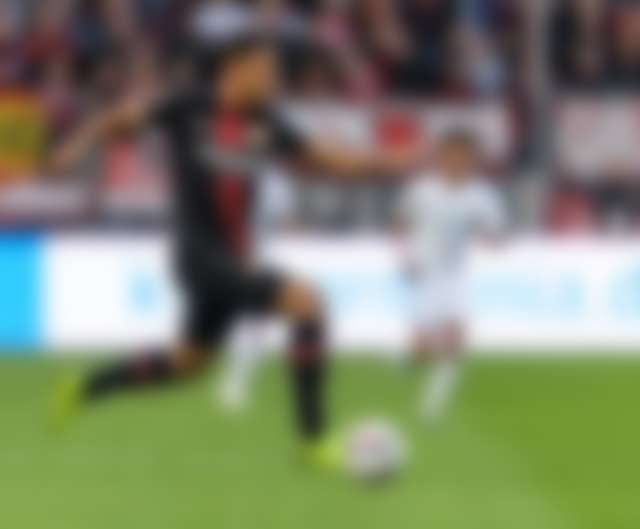 Karim Bellarabi, 30-year-old, is Bundesliga’s quickest footballer with a top speed of 35.27km/h. He has been an important part of the squad for Leverkusen for the last six seasons, making 222 appearances during the process. 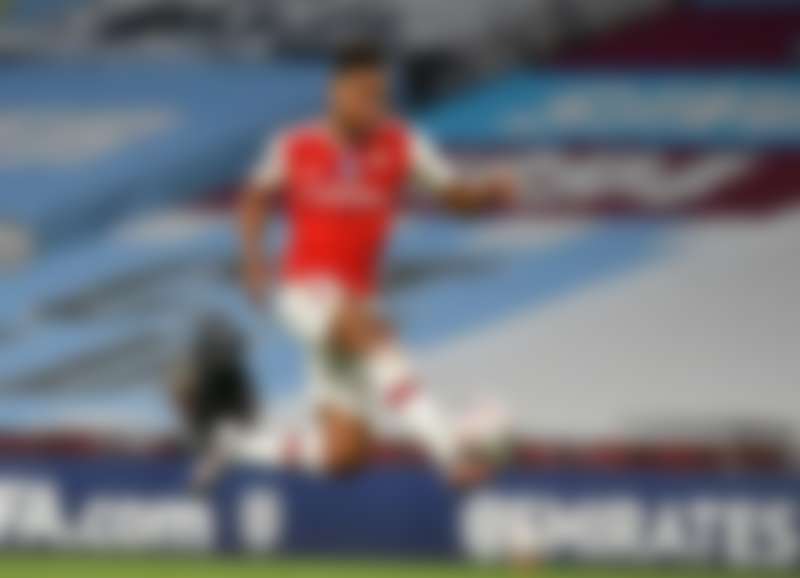 Aubamenyang is the fastest footballer in the Premier League with a top speed of 35.5 km/h. It’s an incredible achievement considering he will turn 31 this year. 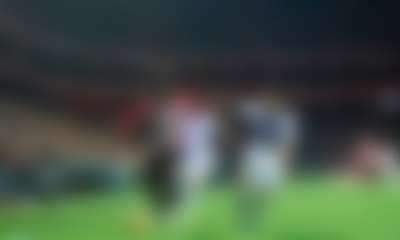 Inaki Williams, 25-year-old, hit a top speed of 35.7 km/h this year. The youngster had amazing performances in La Liga this season, which has seen him being linked with top clubs like Manchester United. 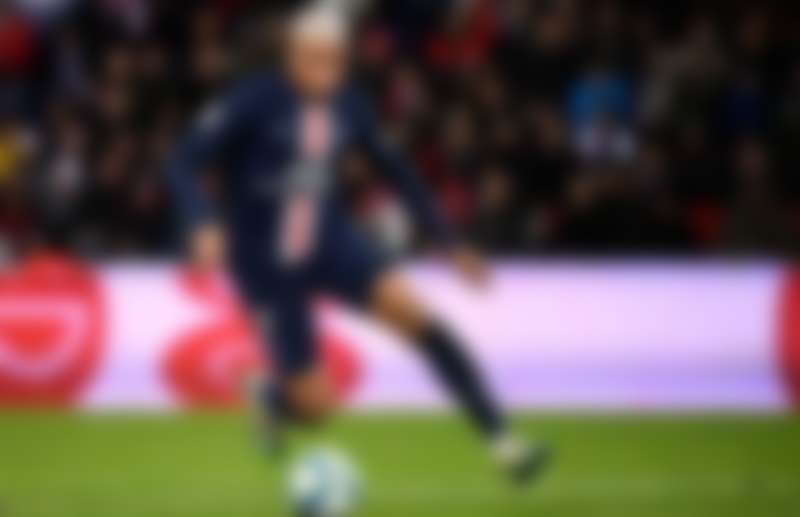 To nobody’s surprise, Kylian Mbappe is the world’s fastest football player in 2022 with a top speed of 36 km/h. To him, it’s just another record to show off. The 21-year-old is already a world cup winner and a Champions League finalist in such a short time in his professional career.

Mbappe is a complete package as a striker through his dynamic pace, dribbles, and finishing touches.